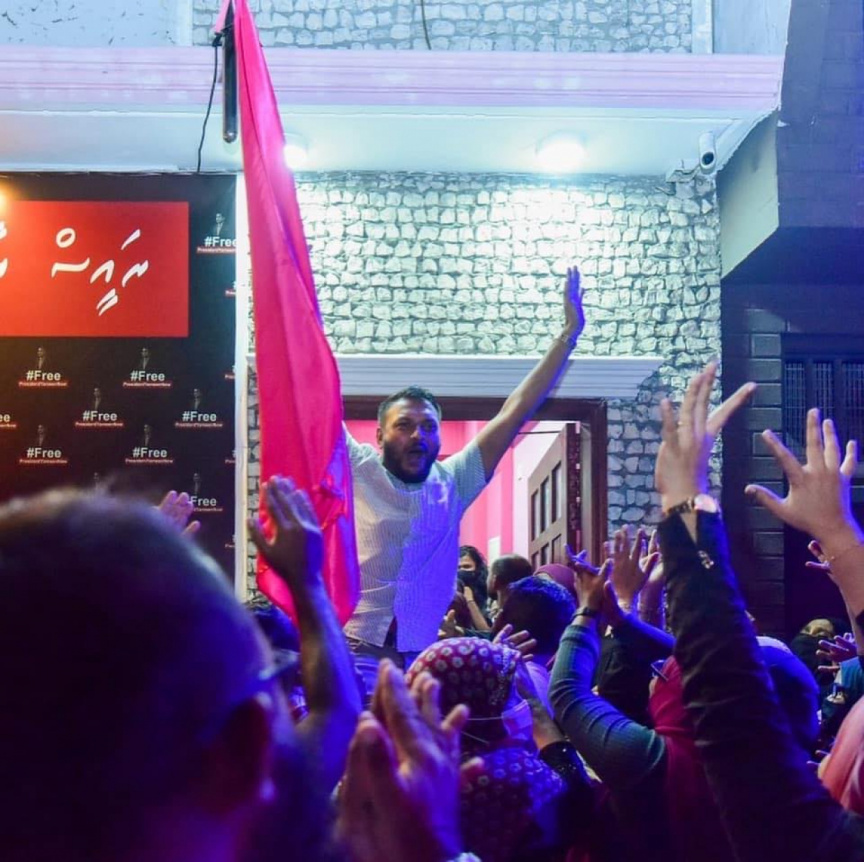 He also served as Public Relations and Events Manager at Maldives Ports Limited, and as an officer of Maldives National Defense Force between 2006-2015.

He has a diploma in Information Technology.

City Council drops off waste in front of WAMCO's gates

Area in Male’ to be developed as street food spot