IGMH: Condition of 2 men who fell from buildings in May stable 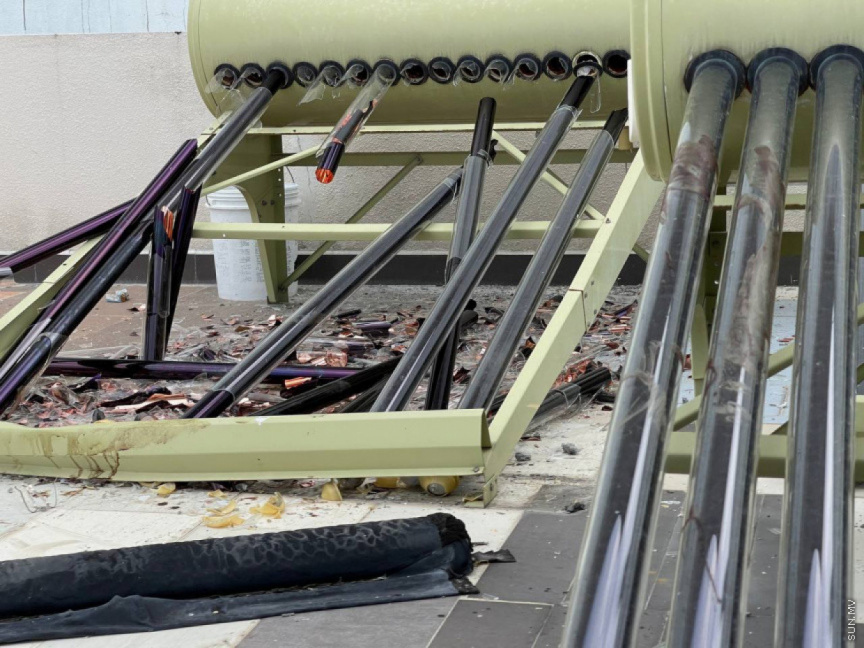 Indhira Gandhi Memorial Hospital (IGMH) states the two people who fell from buildings in the Maldivian capital last May have been moved out of intensive care and are now in stable condition.

IGMH’s media official told Sun both patients have been moved out of the Intensive Care Unit (ICU).

The official said the 22-year-old is now in a private room, while the 33-year-old is in the High Dependency Unit (HDU).

He sustained critical injuries in the fall and was bleeding profusely when found.

Police said they have CCTV footage which show him entering the six-story building alone 10 minutes before his fall, and that more CCTV footage, along with witnesses, establish he was yelling and running aimlessly in streets alone before he entered the building.

Police said they have not uncovered any evidence of the involvement of another person in the incident.

IGMH to open flu clinic with increase in viral fever