Police: At least two cases of blackmail are reported every week 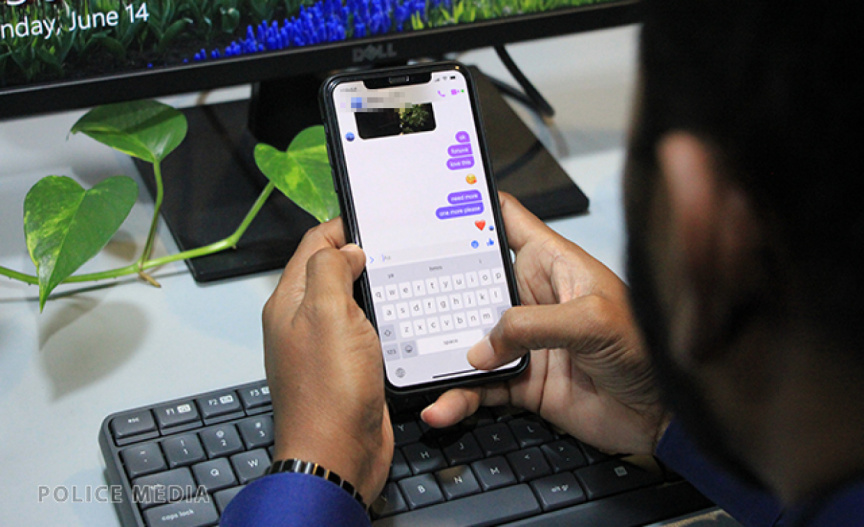 Police have stated that at least two cases of blackmail are reported in the Maldives every week on average.

Cases of blackmail and threatening with harm were becoming common cases in the Maldives, according to Police who said that the cases were becoming a concerning issue in the nation.

Police also said that both women and men, children aged under 18 were now being caught in such traps. Police advised to report such cases as soon as possible, and that on average at least two cases are reported every week.

Police further advised taking preventive measures against such crime and further said that even if such an incident happened by mistake, it should be reported immediately without keeping it a secret.

If the victim is unable to lodge a case, the issue should be shared with a trusted person, who should then report it to the authorities, said the Police.

Further emphasizing the issue, police said that parents are to remain vigilant and aware of children using social media, and to oversee their conduct, as well as to allow freedom to the limit by considering their age.

Parents are also to speak with their children to inform them and let be aware of the information they should share with people, such as regarding photos or videos, and to warn children of the dangers of such conduct and its outcomes, said police as a way of preventing such crime.

Police also stressed that parents are to give a special emphasis on children coming of age.