Maldivian officers save family of four from drowning in Lakshadweep 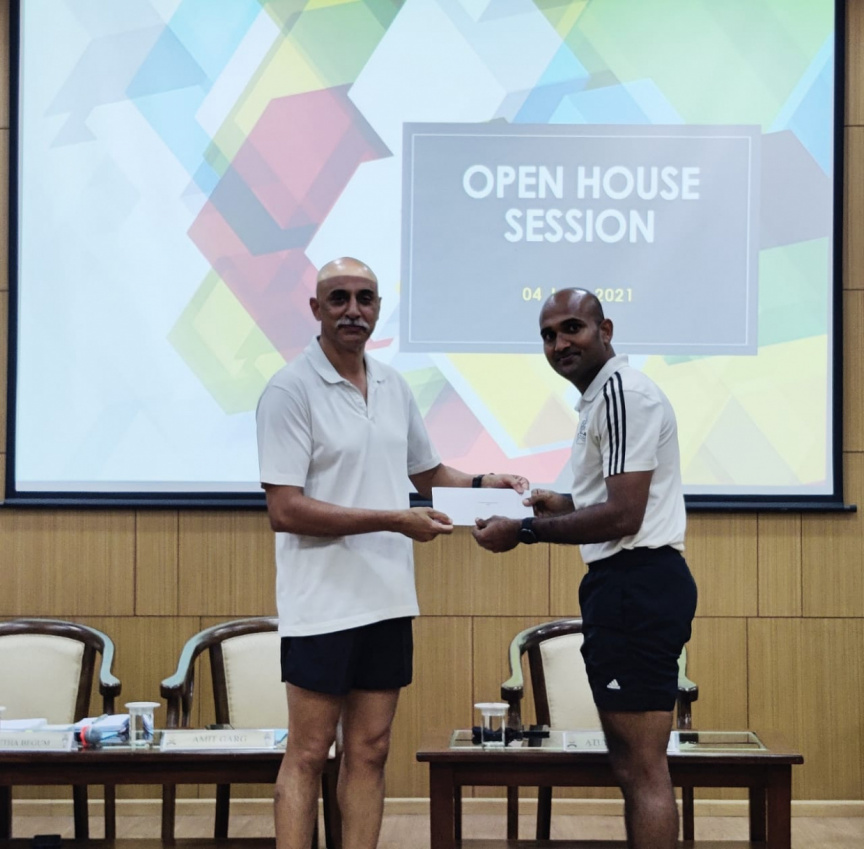 Two Maldivian police officers have been commended for their bravery after saving a family from drowning in Lakshadweep.

They saved the family, including two children.

They have been commended for their bravery by both SVPNPA and Maldives Police Service.

“…we acknowledge your bravery and instantaneous action that saved lives. #BravoMPSofficers” said Maldives Police Service in a tweet on Saturday morning.