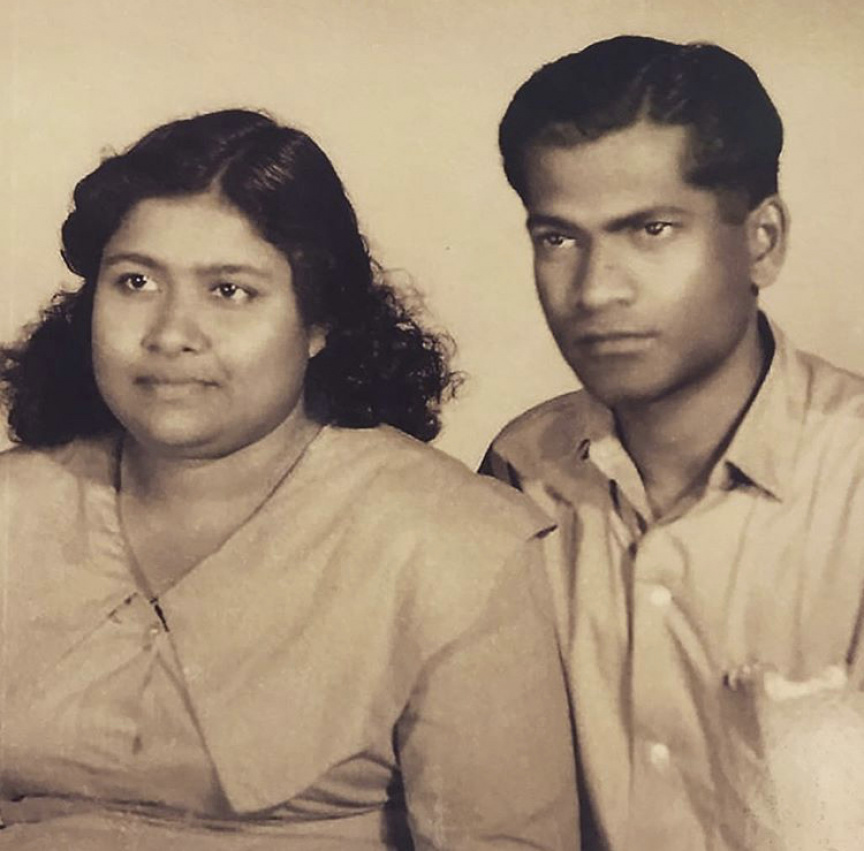 Mohamed Nooraddin, the son of Al-Sultan Hassan Nooraddin, has passed away.

Mohamed Nooraddin, 89, was admitted to Dharumavantha Hospital for treatment for COVID-19. He passed away on Tuesday morning.

Mohamed Nooraddin was the last surviving child of Hassan Nooraddin II – who ruled as Sultan of Maldives from 1935 to 1943.

He passed away after months of hospitalization.

His death comes less than a month apart from his wife Fathimath Nasira, 87, who passed away after a long bout of illness on April 27.

“The passing of Al-Ameer Mohamed Nooraddin, who provided over 53 years of loyal service to the Maldivian government, is a great loss to Maldives. May Almighty Allah bless his soul and grant patience to his family,” said President Solih in a tweet.

Mohamed Nooraddin from M. Thaangeedhoshuge provided over half a century of service to the state. He began his career in public service on July 25, 1954. He began his career as a secretary at the former Department of Finance. Records show he served in at least 50 positions. This includes as a secretary in different government ministries, as head of Meteorological Office, as deputy to the president of Municipality, and a member of Municipal Council.

Mohamed Nooraddin also served at the Parliament as a representative of the constituencies of N. Atoll, Dh. Atoll, and GA. Atoll.

He received the plaque of honor bestowed to retired civil servants who served for over 50 years and was conferred the Order of the Distinguished Rule of Izzuddin in 2011.