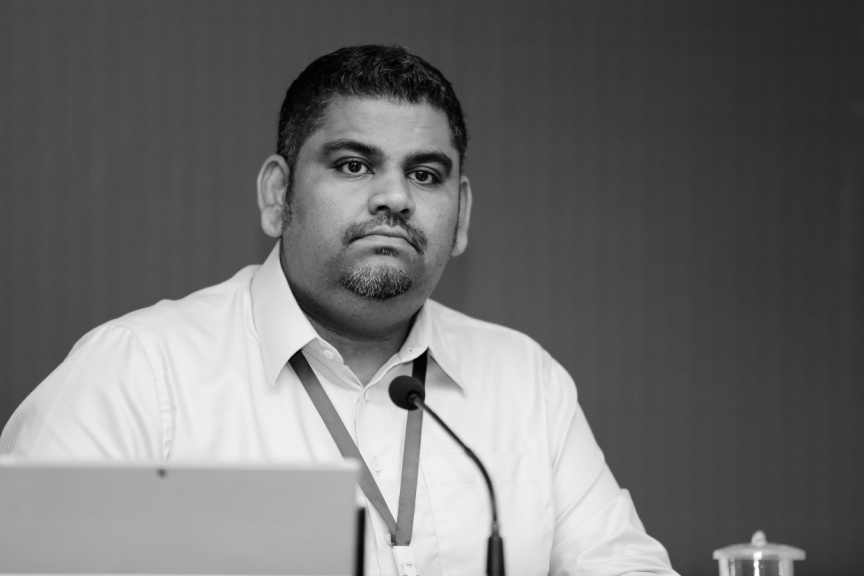 The government of the Maldives has delayed announcing changes regarding internet prices in the Maldives.

The work is being carried out under the supervision of the President's Office and the changes were to be announced in a ceremony to be held today at 10:00, according to the Environment and Technology Ministry.

The ceremony to be held today was postponed. President's Office spokesperson Mabrouq Azeez said that the changes would be announced on Thursday, May 27 at 10:00.

The issue of internet price has been a constant cause of dismay and anger among the public, as many complain that internet prices in the Maldives are some of the highest in the region when compared with allowances. The current administration of President Ibrahim Mohamed Solih came to power with a pledge to reduce internet prices. Criticism has often been directed towards the government for the prolonged pledge.