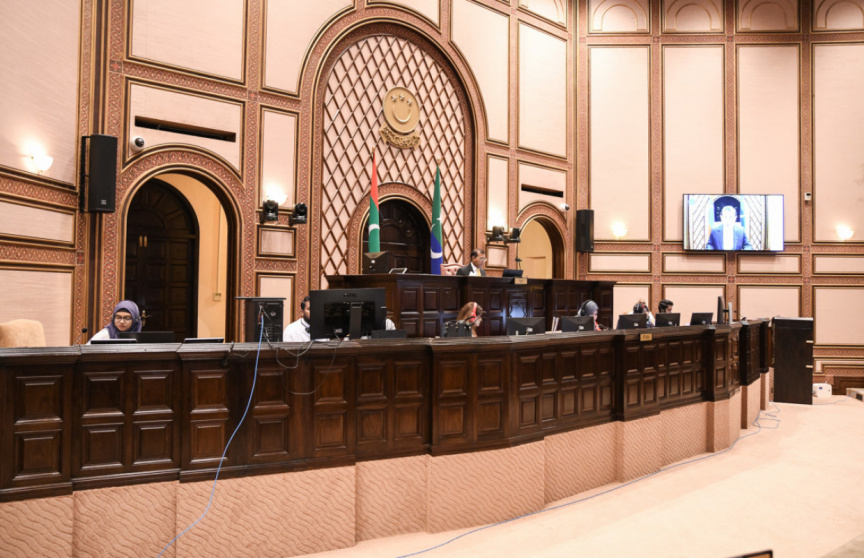 Investigation into the alleged attempt by a police officer to bug the rooms of the Parliament Speaker and Deputy Speaker remains stalled, months after it was reported.

In a sitting in November last year, Speaker, former President Mohamed Nasheed said that Parliament’s Sergeant-at-Arms has alerted him to an attempt to bug rooms at the Parliament.

Nasheed said that a police officer discussed bugging the rooms with the Parliament’s security personnel, and that it was brought to the attention of the Sergeant-at-Arms by a staff member.

Imran, who attended the Parliament for a ministerial questioning session on Monday morning, said that police initiated an investigation into the case.

“But there weren’t many leads to follow. Now I have to check the exact point where the investigation stalled,” he said.

Nasheed said in November that he does not wish to report the case to the police. He instead tasked the Security Services Committee with investigating the case.

Two months after the case came to light, Sergeant-at-Arms Mohamed Haleem was placed under suspension. Parliament said he was suspended in relation to an ongoing investigation, but declined to disclose specifics.

He remains under suspension.