Report released with list of 282 suspected beneficiaries of MMPRC corruption 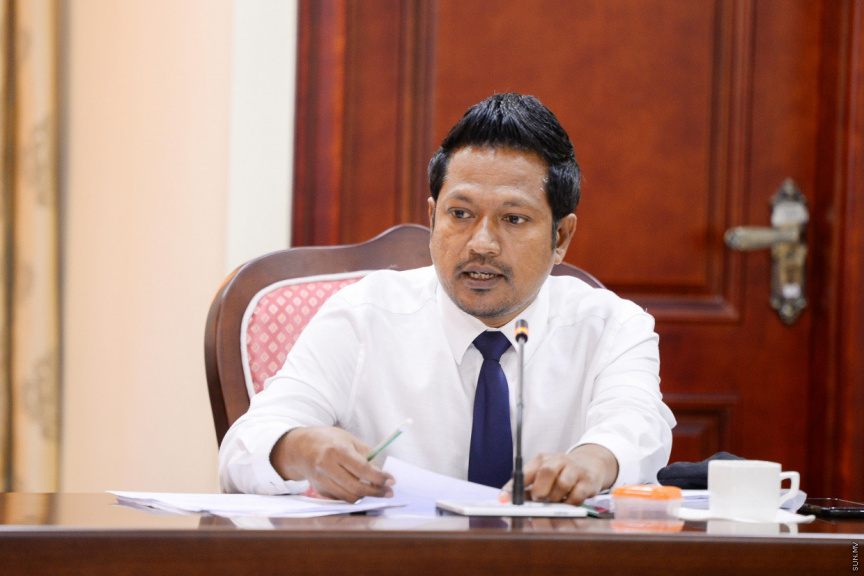 Imthiyaz Fahmy chairs over a meeting of the joint parliamentary committee which conducted an inquiry into the MMPRC corruption case on May 12, 2021. (Photo/People's Majlis)

Parliament has released the report compiled by a joint parliamentary committee following an inquiry into the MMPRC corruption case, including a list of 282 people who Corruption and Asset Recovery Commission suspect received stolen public funds.

The list is different from the list which went viral on social media last Tuesday, which committee members said was fake.

Of the 282 people on the list, 119 are former and incumbent state officials.

This includes 16 incumbent parliamentarians. They are: