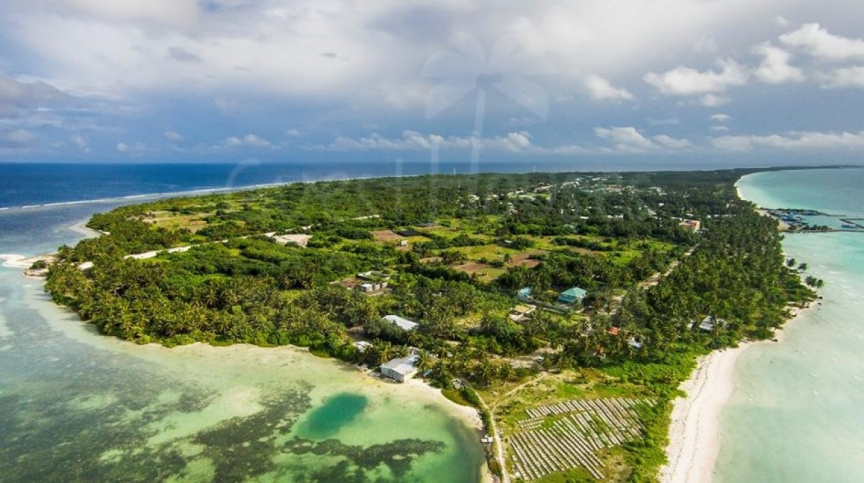 The Imam of a mosque in L. Gan has been assaulted as he was leading the midnight prayer of last night.

The Imam was attacked by an individual who entered the mosque as the prayer was underway. Police stated that the incident happened inside a mosque of the Thundi ward of Gan.

The individual who entered the mosque hit the Imam before hurling away the mic of the mosque and left, according to police.

Police received reports of the incident around 2:50 last night.

The case is under investigation and no arrests have so far been made.

Police arrested an Indian nation for a similar altercation inside a mosque in Hulhumale' last January. The victim of the attack was identified as an elderly local male. The assailant was later deported due to the attack.

3 injured in traffic accident in Gan