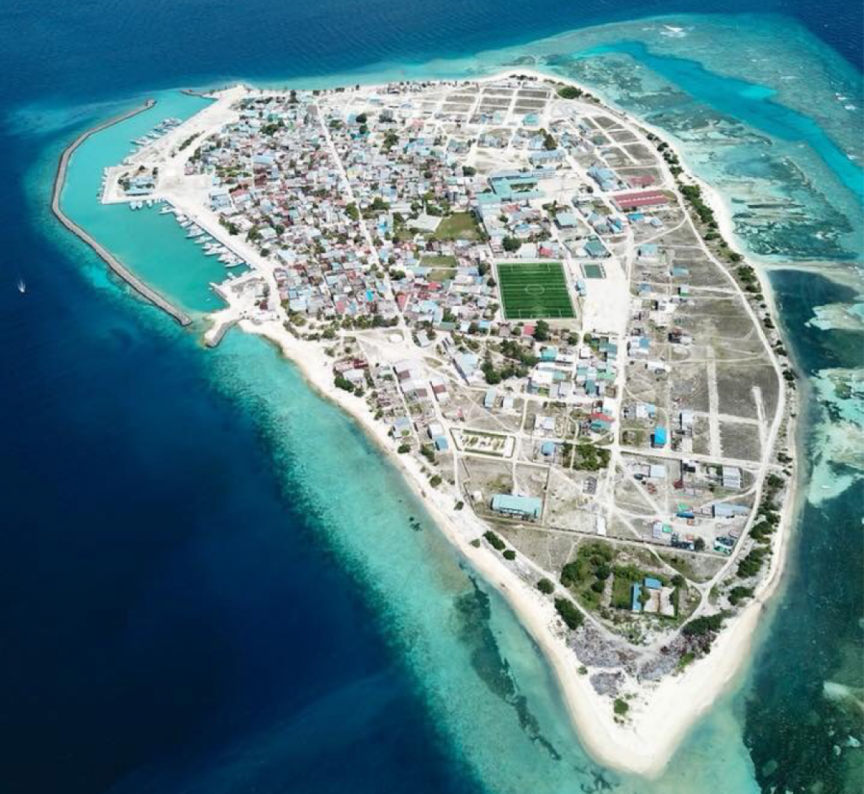 More than 300 cases of COVID-19 have been confirmed from the island of Lh. Naifaru after nearly a month since detecting the first case.

Naifaru, which has a large population was placed under monitoring mechanisms on March 25. The island has now confirmed a total of 313 cases of the virus, according to the Lh. Atoll Hospital.

Currently, there are 95 active cases with 15 new cases confirmed yesterday alone. 217 people have recovered from the virus. The hospital stated that 2,745 samples have been collected from the island up until yesterday and that 90 samples were currently pending.

The spread in Lh. Atoll is connected with the massive cluster observed from the industrial island of Felivaru in the atoll.

Cases have been observed in many different islands across the nation as of recently.

The Maldives has confirmed more than 28,000 cases of the virus with hospitalizations at 126. 71 deaths have been reported with current active cases at 3,252. Recoveries are calculated at 24,421.