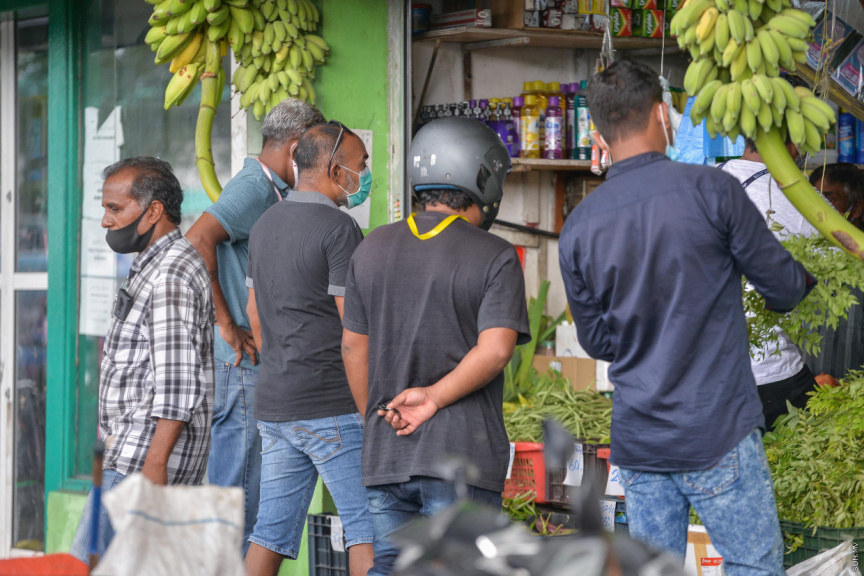 The Maldivian government has disbursed MVR 394.4 million as income support allowance, introduced to provide financial support to the people whose livelihoods have been affected by the COVID-19 pandemic so they are able to meet their essential needs.

According to the statistics released by Finance Ministry, income support allowance was disbursed to 21,761 applicants by April 8.

Job Center stated this Wednesday that 99.9 percent of eligible applicants have now been disbursed their income support allowance.

Meanwhile, the payment of applicants who failed to submit necessary documents before the deadline but were later given a second chance, is being processed.

State expenditure at MVR 5.9b, earnings at MVR 4b