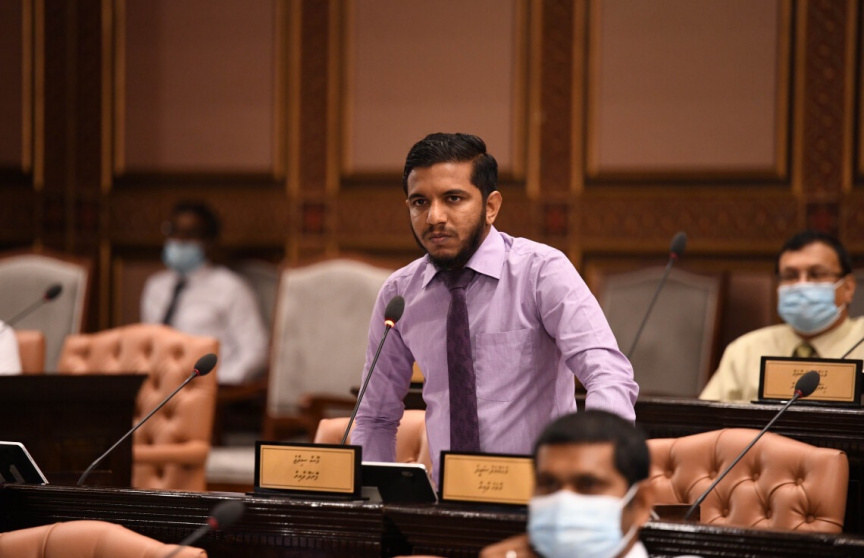 The Parliament has passed the bill incriminating unjust enrichment with a long-term sentence.

The amendment also called to criminalize the failure to justify the source of income in accordance with the law, if the asset is owned by the individual, a family member, someone with personal relationships, or business connections as well.

It is a crime of second degree, according to the proposed amendment, if the individual obtaining unjust enrichment is the President of the nation, Parliamentarian, or a Court Justice. A maximum sentence of 15 years is included for the crime.

The bill saw two amendments during the Committee stages whereby if the employee acts in a manner that inflicts losses to the state in a situation where the state could have gained, would also be classified as a third-degree crime.

The terminology classifying state employees was also amended today, which means that employees of state companies, companies with majority stakes held by the government are also included in the terminology as well as regulatory bodies formed under a law.