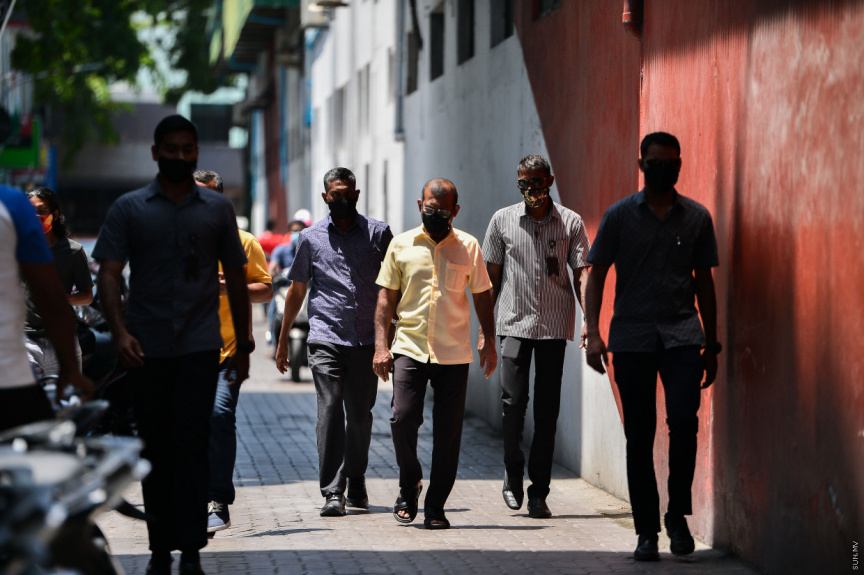 Ruling MDP has lost its long-held control in Male’ City and Addu City.

Up until the Local Council Elections on Saturday, MDP had always held a clear majority in the councils of the two most populous cities in Maldives. However, the preliminary results coming in show MDP has lost multiple seats in the two councils.

Based on the preliminary results, of the 18 seats in Male’ City Council in addition to the mayoral seat, MDP looks set to win seven seats, while PPM is set to win 11 seats, including the key mayoral seat.

And while MDP candidate Ali Nizar has secured the mayoral seat in the Addu City Council, MDP has lost half of the remaining 12 seats. PPM has taken three seats, while independent candidates have taken three more.

While MDP lost its supermajority in Male’ City and Addu City, the party gained majority in Kulhudhuffushi City and Fuvahmulah City.

MDP leader and Parliament Speaker, former President Mohamed Nasheed has congratulated the ruling party on its election victory, stating that while MDP may have lost in Male’, it gained a majority in many of the other local councils.