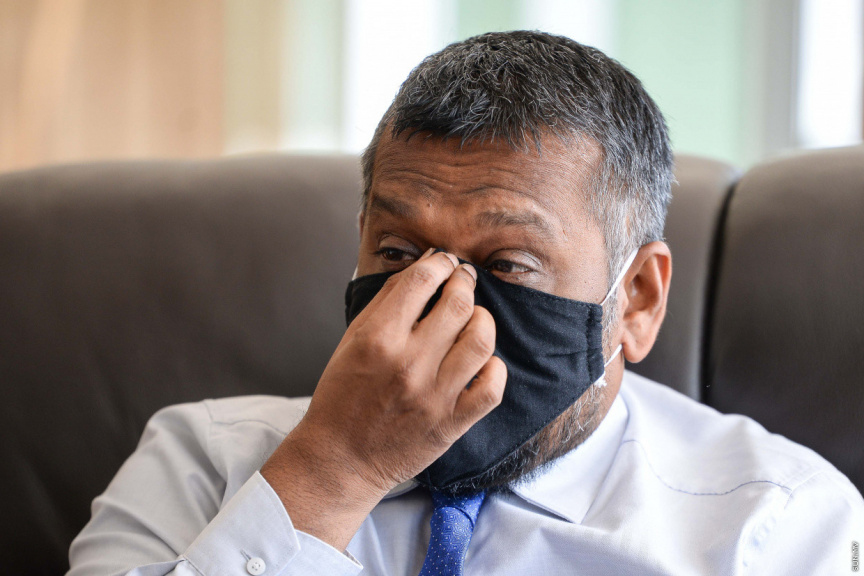 Economic Minister Fayyaz Ismail said on Sunday that internal rifts within the MDP was one of the contributing factors to the ruling party’s loss in the greater Male’ region in the Local Council Elections.

He made the comment in a tweet after opposition PPM took the Male’ City mayoral seat and secured the majority of council seats in the capital - traditionally a MDP stronghold.

Fayyaz said that the Local Council Elections on Saturday was “a sound victory for multi-party democracy” in Maldives, but described MDP’s defeat in Male’ as “a colossal loss”.

He said that the defeat resulted from a combination of factors including inevitable dissatisfaction with the government’s COVID-19 measures, high expectations, as well as internal fractures.

“We will learn from this and do better IA,” he said.

Nasheed said that he hopes Muizzu will work hard to solve the issues facing the capital, and assured Muizzu of his cooperation.

The key pledge which drove Muizzu’s campaign was the promise of solving the housing crisis facing the populous capital.

In a press conference on Saturday night, Muizzu, who served as Housing Minister during former President Abdulla Yameen Abdul Gayoom’s administration, said that he will work alongside the government and make Gulhifalhu the solution to the housing crisis facing residents of Male’.

Muizzu said he will work with candidates from PPM as well as other parties elected to Male’ City Council as a team, and produce positive outcomes.

“Male’ residents are living under difficult conditions. We need to work together to overcome this situation. Political differences must not become an obstacle to development of Male’,” he said.