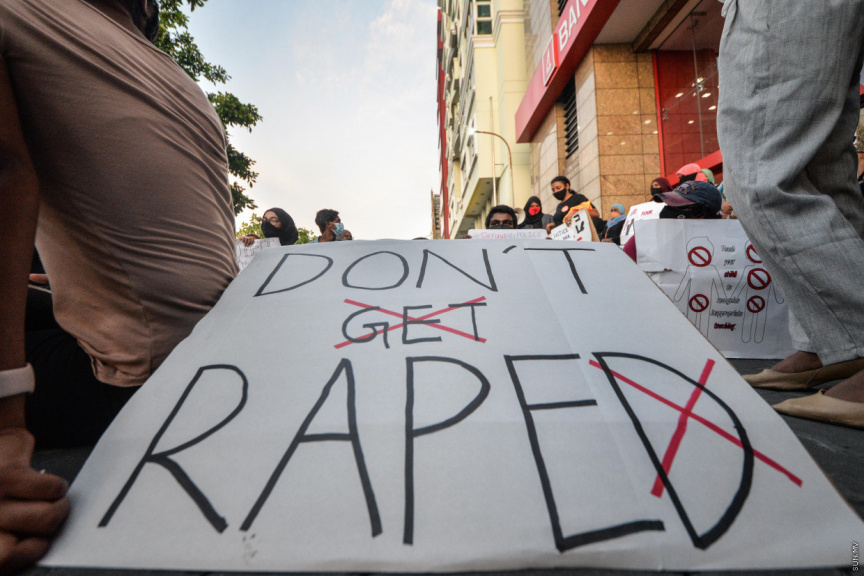 Authorities have launched an investigation into the sexual abuse of a 13-year-old girl in northern Maldives.

Maldives Police Service and Gender Ministry confirm the case has been reported to both authorities.

The police said the case was reported to the authority on March 23, and that the suspect is some one who holds a position of power over the victim.

Sources told Sun the suspect is a member of the victim’s family who has a history of drug abuse, and the victim has been abused over a prolonged period of time.

Gender Ministry said the authority has ascertained that the victim is now living in a safe environment.

Suspects in kidnapping of women released

Man arrested for sex with minor in Kulhudhuffushi