Fisherman passes away after falling ill 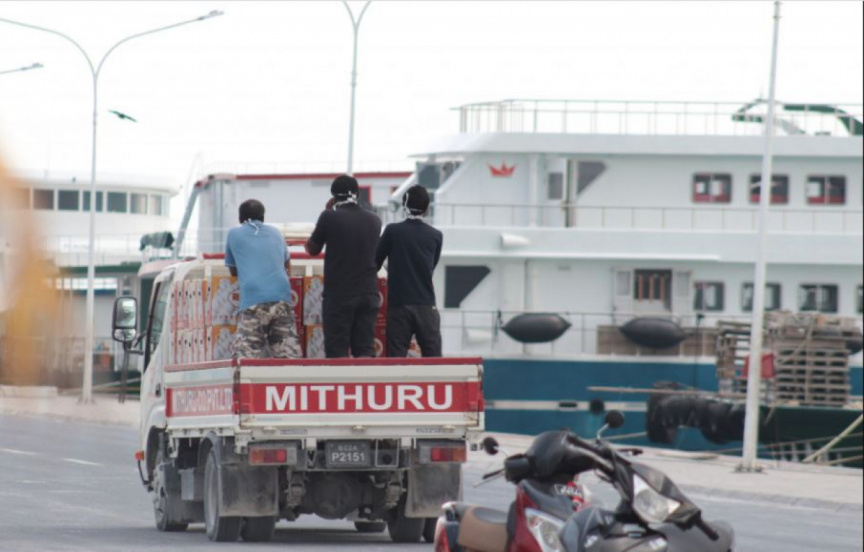 A fisherman has passed away while receiving treatment at the Kulhudhuffushi Regional Hospital after his condition deteriorated while at sea.

Kulhudhuffushi Council President Abdul Latheef Hassan has confirmed to Sun that the individual passed away after his condition deteriorated while at sea.

"He became ill while at sea with his child. He was brought in in the evening," said Abdul Latheef.

Abdul Latheef added that the deceased was around 60 years of age. Kulhudhuffushi Hospital has not responded to attempts made to receive a comment.

Sources have stated that the man was from the island.

Kulhudhuffushi is currently under monitoring due to COVID-19 cases detected on the island.