Shipment of 100,000 doses of Sinopharm vaccine arrives in Maldives 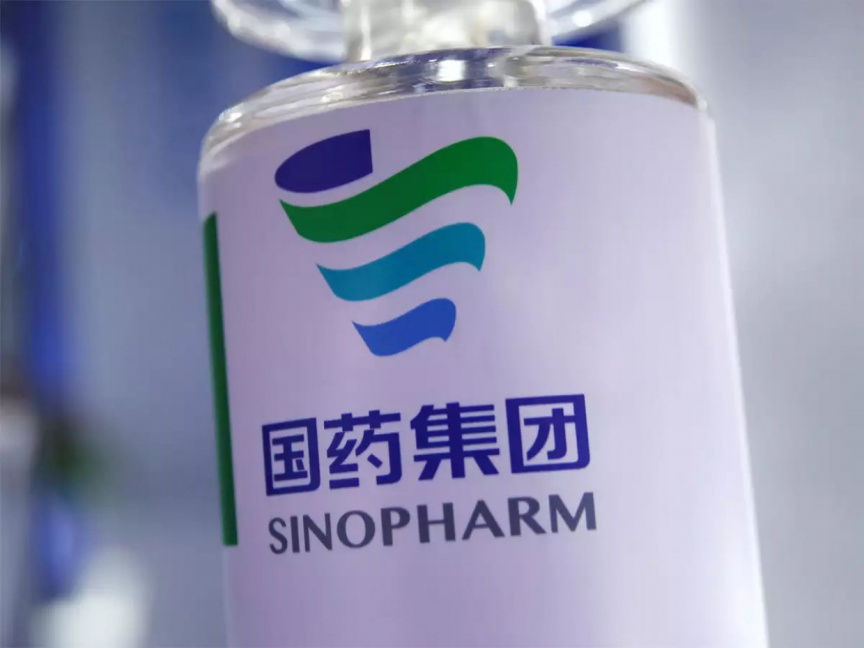 A shipment of 100,000 doses of Sinopharm vaccine donated by the Chinese government has arrived in Maldives.

The 100,000 doses – the first batch of 200,000 doses pledged by the Chinese government – arrived in Maldives on a flight operated by Maldivian Airlines on Wednesday night.

The donated was handed over to the Maldivian government in a ceremony at the Foreign Affairs Ministry in Male’ on Thursday.

Accepting the donation on behalf of the Maldivian government, Foreign Minister Abdulla Shahid thanked the Chinese government for its continuous support to Maldives.

“The first batch arrived last night. The second batch will arrive in Maldives on the 30th of this month,” he said.

Shahid said the Maldivian government is working to bring in vaccine shipments to Maldives as soon as possible.

Maldives began its COVID-19 vaccination program on February 1 with the Covishield vaccine developed by AstraZeneca and Oxford and manufactured by the Serum Institute of India.

Shahid said on Thursday that the second shipment of 100,000 doses of Sinopharm vaccine donated by China will be kept stored to administer the second dose.

In addition to thanking the Chinese government, Shahid also thanked Chinese companies that operate in Maldives for their financial assistance in transporting the vaccines to Maldives.

Over 225,000 people have been inoculated under the COVID-19 vaccination program.