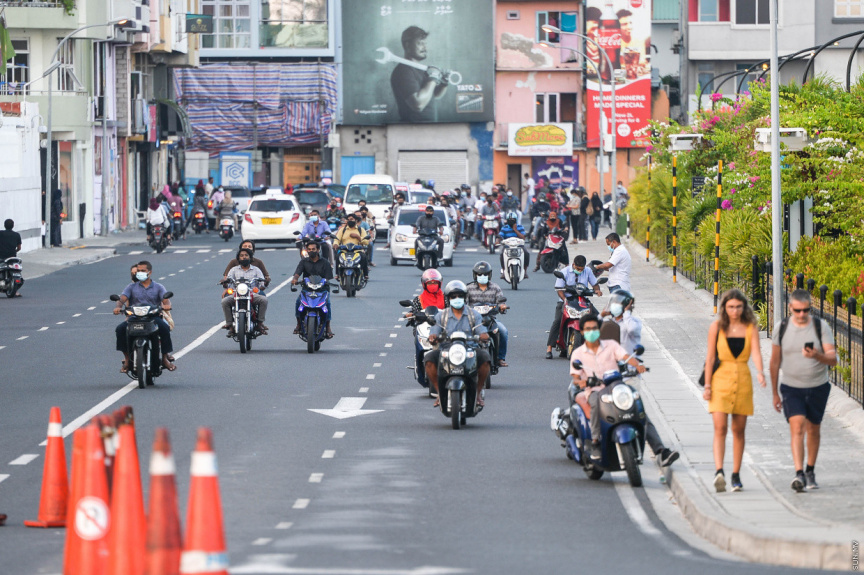 Health Protection Agency (HPA) has cancelled the previous order for a 06:00 pm to 06:00 am ban on vehicular traffic in the greater Male’ region as a measure to control the spread of COVID-19.

The order was imposed on February 12, and lifted with a new order signed by Director General of Public Health Maimoona Aboobakr which was issued in the early hours of this Thursday.

The move comes after taxi drivers gathered outside the Parliament on Wednesday, in protest over the depletion of their income due to the ban on vehicular traffic.

Taxi drivers have also presented a formal letter to the Parliament explaining their concerns.

HPA has also cancelled the previous order for the closure of public parks in the greater Male’ region, which was issued on March 4. However, the duration of other measures announced on that day have been extended by another week.

The measures that remain in place in Male’ are: