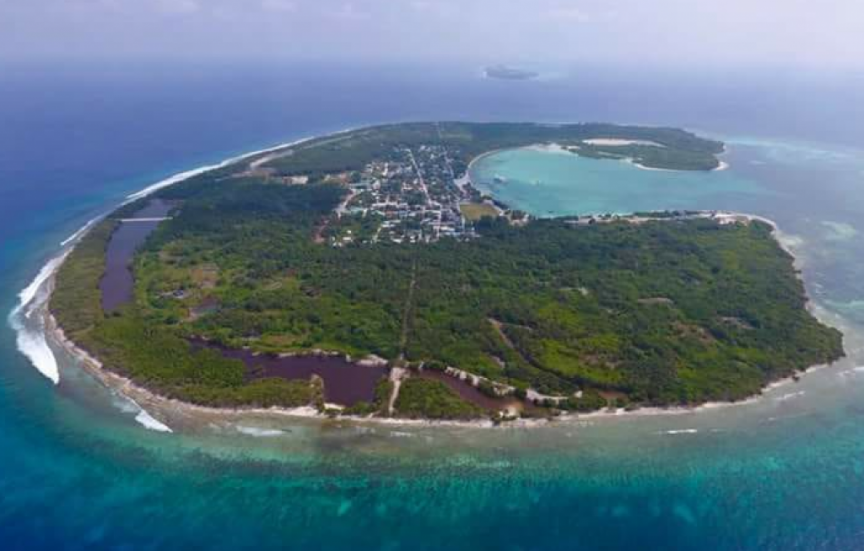 More cases of COVID-19 have been reported from the northern island of HA. Baarah, bringing the total number of cases from the cluster to 22.

The first cases were reported after nine people who completed home-quarantine on the island tested positive for the virus. Complaints were made to the council of the island, that contact had been made with the positive cases before the completion of their quarantine, by some other islanders who were living in the same residence.

HEOC spokesperson Dr. Nazla Rafeeq said that 158 samples were collected from direct contacts of the positive cases, out of which, 9 tested positive for the virus.

A high-risk individual from the cluster was moved to the COVID-19 facility in Sh. Funadhoo as well. Positive cases reported have led to monitoring mechanisms on Addu City, Fuvahmulah City as well as GA. Dhevvadhoo, in addition to Baarah.