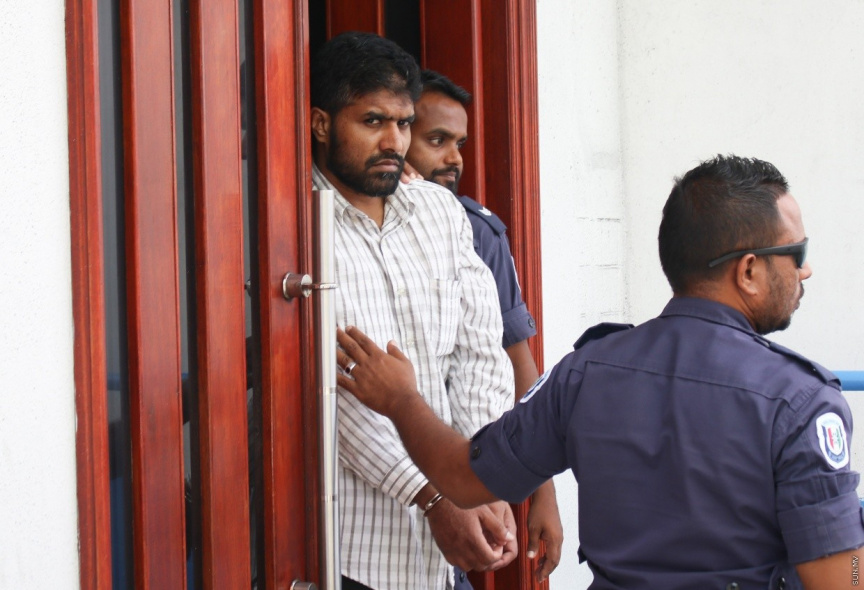 The High Court of the Maldives has upheld the decision of the Criminal Court in deciding to reject the case of a man accused of traveling to take part in a war in Pakistan.

Mohamed Abdul Rahman from Feeroazge, R. Kandholhudhoo was charged with taking part in a foreign war, after he travelled to Pakistan to study in 2007. He reportedly moved to the city of Wanna in Pakistan in 2009, before taking part in an ongoing war of militants.

After the lower court rejected the case, it was appealed to the High Court which saw no reason to change the decision of the Criminal Court, on the same grounds.

Article 59 (A) of the Constitution prohibits a person being punished for a crime for which there was no law prohibiting the crime, at the time of commission.

Article 61 (B) also states that a person is to be punished of the act he or she is accused of is enacted under a law as prohibited, and if the punishment for the crime is also specifically stipulated.

The Criminal Court heard arguments by the prosecution that Abdul Raheem had links with Al-Qaeda and had even said in his own statements that he married the daughter of an Al-Qaeda leader. His body also bore the scars of war and injuries, according to the state prosecution.

Under the Anti-terror laws of the Maldives, a sentence of 17-20 years can be handed dopwn for taking part in a foreign conflict.