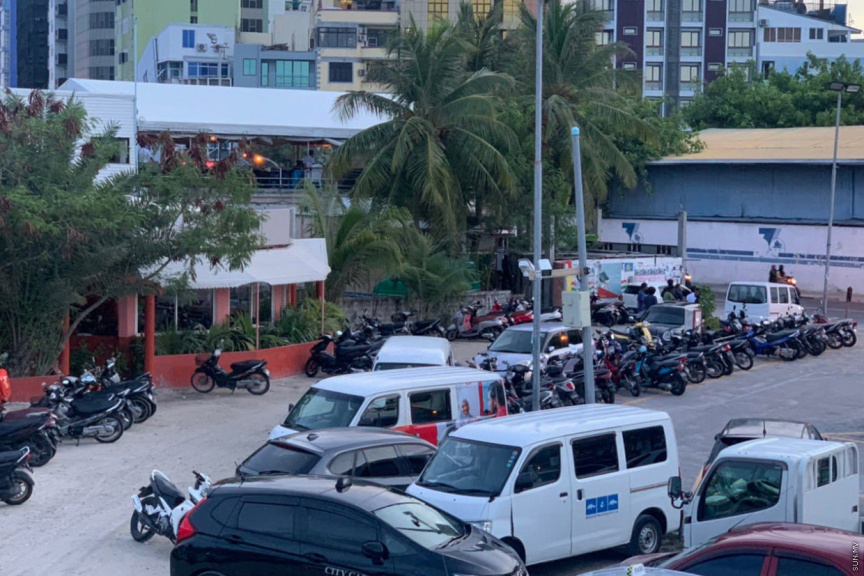 Dr. Simad Saeed took part in a meeting by the Parliament’s Independent Institutions Committee as a consultant for the ACC on Wednesday. Speaking during the meeting, Simad said the ACC has consulted with multiple stakeholders to compile a national anti-corruption policy, and shared some of the findings of the consultation with the committee.

Simad said that based on the information collected from relevant institutions, the area with the greatest risk for corruption is the issuance of license.

“In license issuance. This includes issuance of license for vehicles. And also registration of vessels, vehicles and properties. And also the issuance of visa. These are three areas at high risk for corruption which have remained unresolved for a long time,” he said.

He recommended digitalizing the system in order to stop the corruption.

Simad also suggested that license issuance services can be provided through local councils instead of the Transport Authority.

“Digitalizing [the system] in Male’, arranging for an institution such as the Male’ City Council to issue license, and assigning the Transport Authority with the role of being accountable for all license issuance matters in Maldives,” he said.

Simad noted that due to the shortage of parking space in Male’, the policy was revised to allow for vehicles to be registered by finding a garage.

“This involves corruption to unexpected levels. Some 70 vehicles are being registered to a single garage. And there’s no way of finding out whether it is indeed a garage, or a pharmacy, or a barber’s shop,” he said.

Simad said the scores of vehicles are also registered by making minor changes to addresses.

He said that solving the issue requires aligning policies.