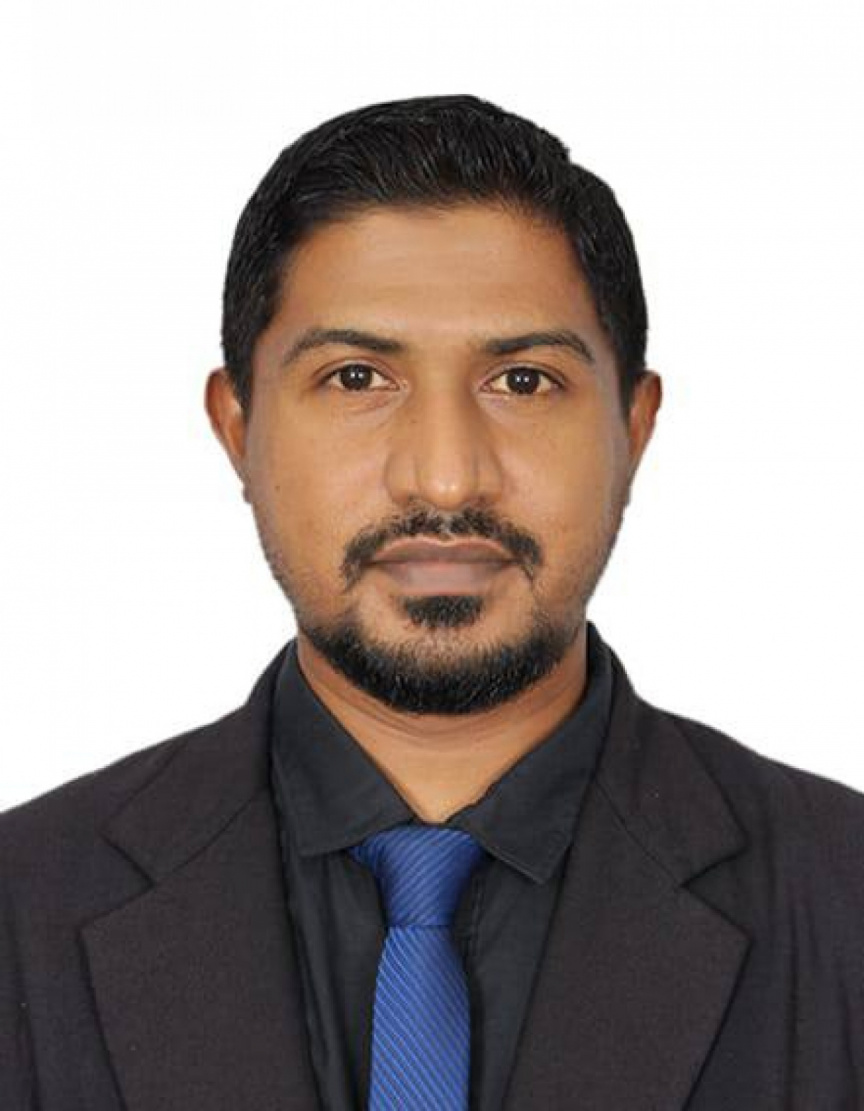 Parliament has voted in favor of appointing Dr. Mohamed Zahir for the vacant seat at Elections Commission.

Dr. Mohamed Zahir received the backing of the Parliament for the vacancy with the vote of 37 parliamentarians this Tuesday.

He was vetted by the Independent Institutions Committee, which provided its backing on February 8.

The vacancy at Elections Commission was left in the wake of the resignation of former vice chairman and spokesperson Ahmed Akram, who resigned in face of a no-confidence vote on November 19.

Dr. Mohamed Zahir, who has prior experience working at the Elections Commission, has a PhD in Development Administration. He also works as a lecturer at Maldives National University (MNU).

Zahid resigns in face of concern from Parliament