Rap artist Pest, 3 others arrested with 2.5 kilos of drugs 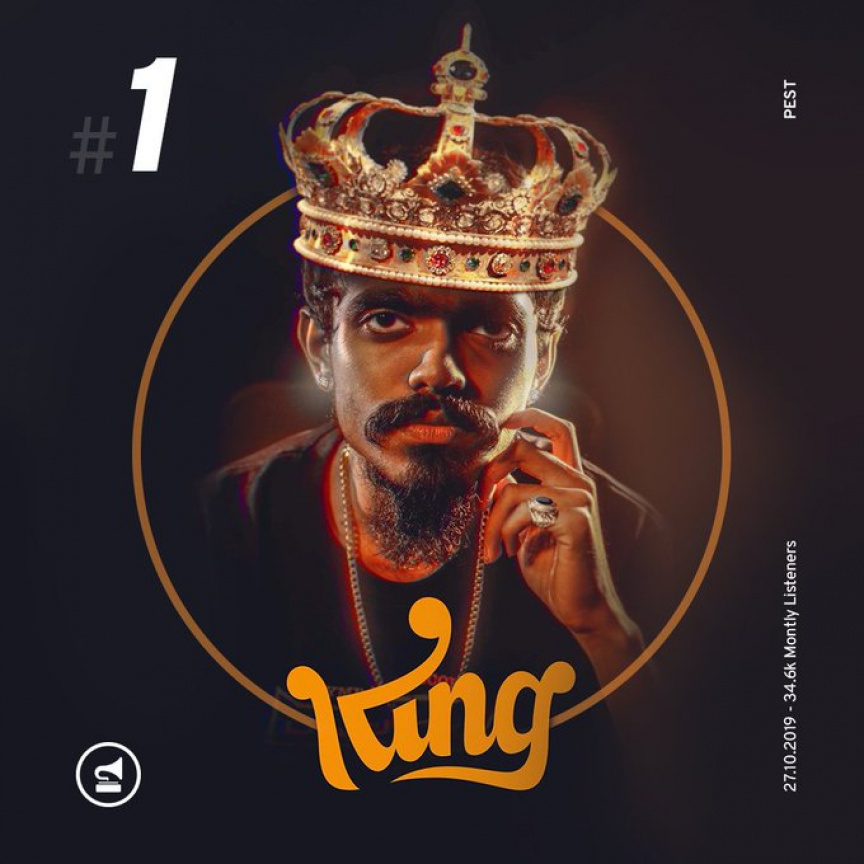 According to the police, the DED conducted an operation based on a tip received by Police Intelligence on Saturday night, in which they made four arrests and seized over 2.5 kilos of drugs.

Sun has been informed that Pest is one of the suspects arrested in the operation.

Pest, who rose to fame with the rap song “Reethi Kudhin” back in 2011, is one of Symbolic Records’ leading artists.

He is often referred to as the “King of Rap” in Maldives.