Fazeen on top of President’s list of nominees for BroadCom 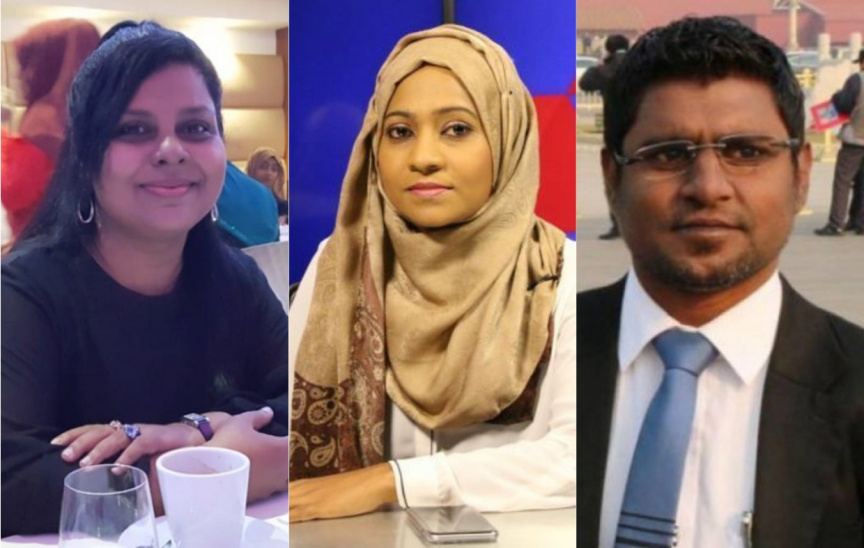 Former RaajjeTV reporter Mohamed Fazeen is on top of the list of nominees sent by President Ibrahim Mohamed Solih to the Parliament to fill the vacancy at Broadcasting Commission of Maldives.

The vacancy was left in the wake of the resignation of former commissioner Zeena Zahir in October 2020, after the Parliament initiated a no-confidence motion against her.

President Solih has nominated 10 candidates to fill the vacancy. The list is ranked based on his preference.

The list of nominees was sent to the Parliament’s Independent Institutions Committee for vetting this Monday. The committee will give consideration to the President’s preference during the vetting process.