Zeena resigns from BroadCom in face of no-confidence vote 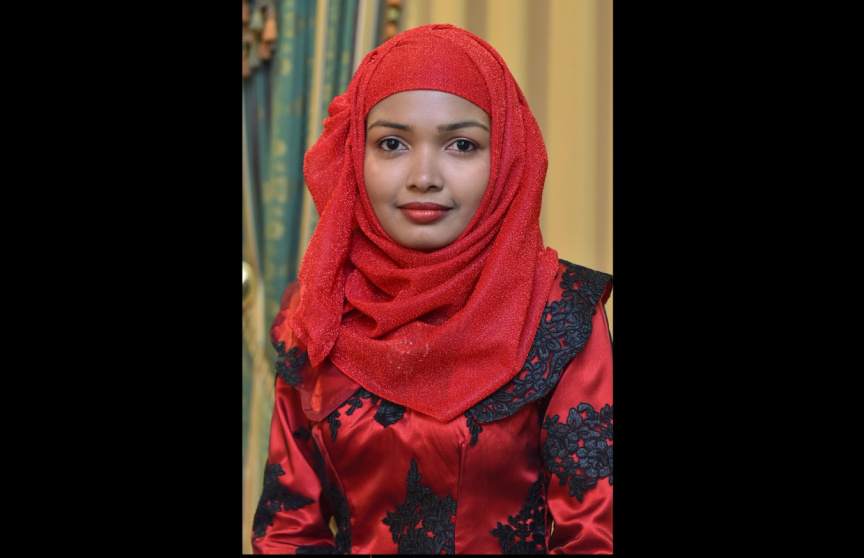 Zeena Zahir resigned from Maldives Broadcasting Commission on Wednesday, in face of an impending parliamentary vote to dismiss her.

Parliament’s Independent Institutions Committee voted in favor of Zeena’s dismissal on October 12, in a 5-9 vote.

Zeena tendered her resignation from BroadCom to President Ibrahim Mohamed Solih this Wednesday, the same day the no-confidence motion against her was scheduled for a vote at the parliament floor.

The Independent Institutions Committee had investigated multiple allegations against Zeena, including poor attendance in commission meetings, and the decision to suspend local news channel RaajjeTV’s broadcasting license during the 2018 state of emergency.

Zeena wrote in her letter of resignation that she does not believe the Independent Institutions Committee to be fair, and said that she had performed her duties as a member of BroadCom to the fullest.

Zeena was appointed to BroadCom on April 6, 2015. Her resignation comes approximately five months short of the expiration of her current term.