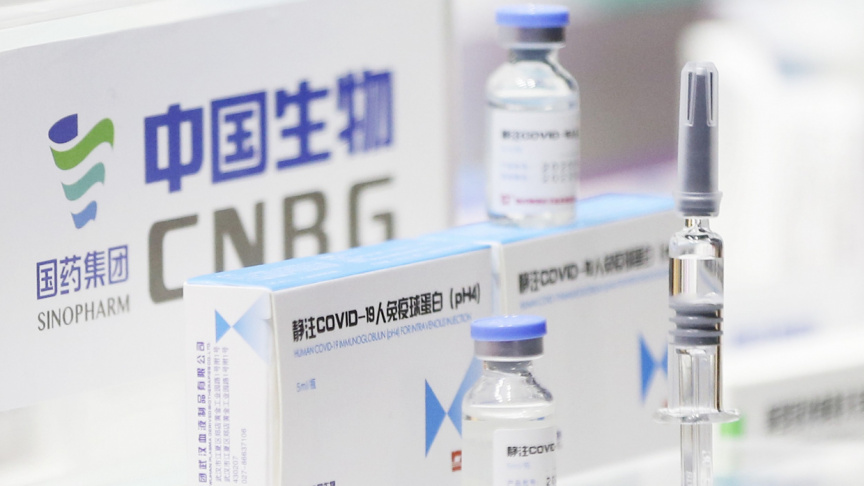 Ambassador Lizhong tweeted today that he had met with Maldivian Foreign Minister Abdulla Shahid to inform of the arrangement.

Currently, the vaccine developed by Astrazeneca and Oxford University is administered in the Maldives, which began its vaccine drive on February 1.

The first shipment of the vaccine (100,000 doses) was gifted to the Maldives by India which manufactures the vaccine. A further 700,000 doses are being procured by the Maldivian government.

Hulhumeedhoo under monitoring due to positive cases