Police search for 2 Bangladeshis in connection to violence 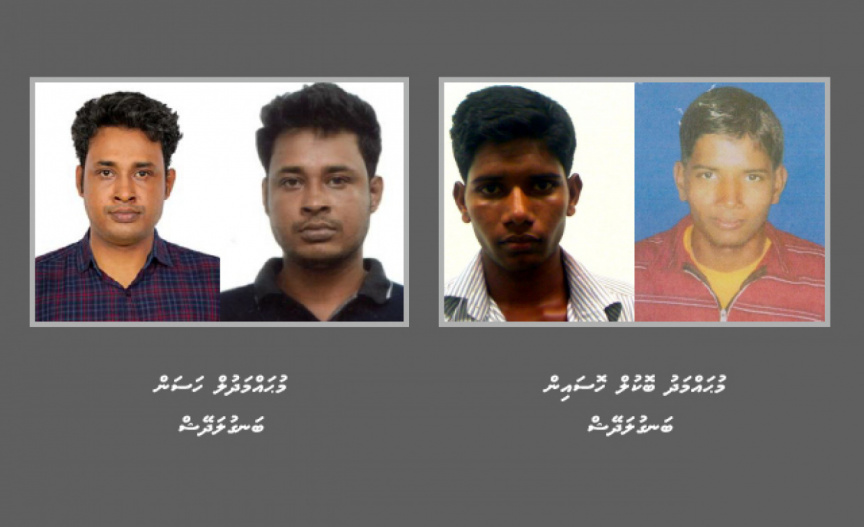 Police announced a search for two Bangladeshi nationals in the photo.

Police have announced that they are searching for two expatriates related to a violent altercation.

Both individuals are male Bangladeshis. Police stated that the men are named Mohamed Bokil Hossain (31) and Mohamedul Hassan (41).

Police stated that any information related to the whereabouts of these individuals are to be reported to the Serious and Organized Crime Department of Police via 9911099.

Cinemas in Maldives permitted to reopen