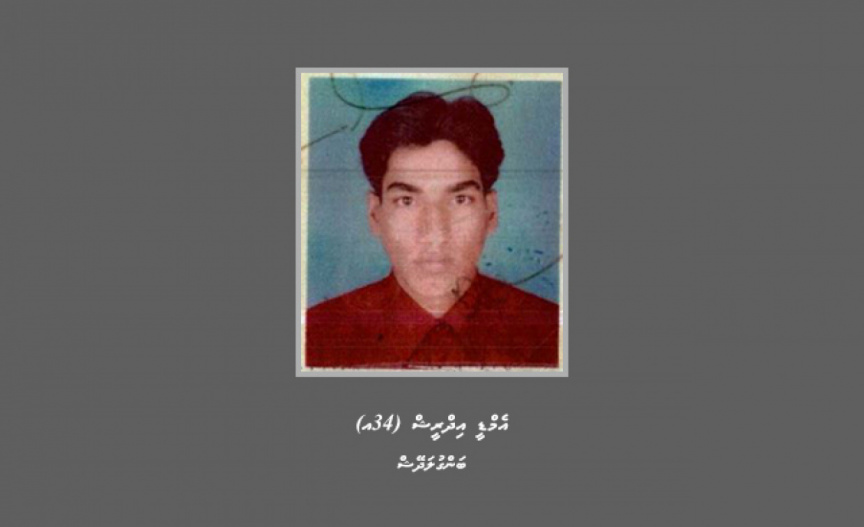 Photo shows an individual being searched for by police for sexually abusing a minor. (Photo/Police)

Police are searching for an expatriate accused of sexually molesting a minor.

Police have disclosed the details of the individual under powers granted by the procedure for sexual abuse case investigations.

The individual is named MD Idrish (34), a Bangladeshi national accused of sexually abusing a minor. MD Idrish is summoned to attend the Hithadhoo Police Station or closest police station on January 31, 2021, 10:00.