HEOC: Cost of procuring COVID-19 vaccine will not be disclosed 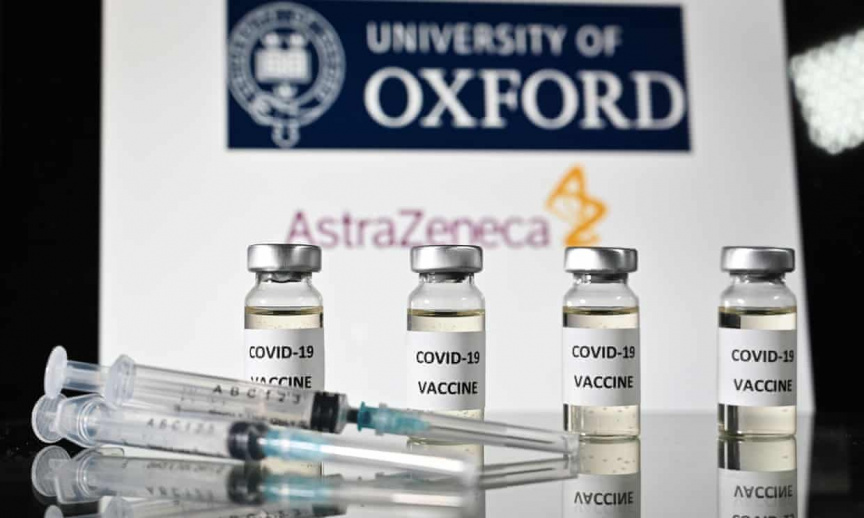 Health Emergency Operations Center (HEOC) confirms an agreement has been signed with AstraZeneca, confirming Maldives will receive COVID-19 vaccines developed by the pharmaceutical company in collaboration with the Oxford University.

A spokesperson from HEOC told Sun that 700,000 doses of the vaccine have been confirmed for Maldives, but declined to disclose the cost of procuring the vaccine.

The head of HEOC’s COVID-19 vaccine taskforce, Dr. Nazla Rafeeq confirmed Maldives signed an agreement with AstraZeneca to procure 700,000 doses of the vaccine on Wednesday.

“Maldives has signed an agreement directly with AstraZeneca to procure 700,000 doses of the vaccine. We are also working in collaboration with other countries to find a way to expedite the delivery of the vaccine,” she said.

Dr. Nazla said Maldives will receive enough vaccine to inoculate 20 percent of the population under the COVAX facility launched by World Health Organization (WHO) to ensure poorer countries have access to COVID-19 vaccines.

She said that the local health authorities aim to inoculate everyone within vaccine-administrating age in Maldives before the end of this year.

Finance Ministry has suspended some of the provisions of the Public Finance Regulation in order to sign the agreement with AstraZeneca.

The agreement with AstraZeneca for 700,000 doses of vaccine comes after Maldives received a shipment of 100,000 doses of the Covishield vaccine developed by AstraZeneca and Oxford and produced by India’s Serum Institute on Wednesday. The shipment was donated by the Indian government, which had also dispatched vaccine shipments to several other regional countries.

Shortly before the Air India plane carrying the vaccine shipment landed in Maldives, President Ibrahim Mohamed Solih delivered a national address, in which he said that Maldives is now guaranteed to receive enough vaccines, and that the objective is to inoculate all Maldivian citizens, along with foreigners living in Maldives, free of charge within the coming months.