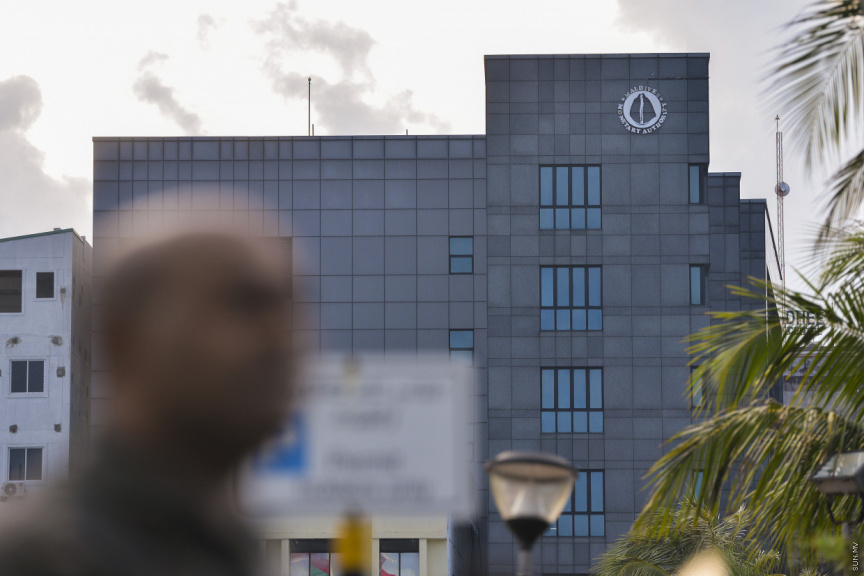 In its economic update report for December, MMA stated that according to the moderate case growth forecast scenario, the real GDP is projected to decline sharply by 29.3 percent in 2020.

The severe decline is attributed to the sharp decline in tourism sector and related sectors such as wholesale and retail trade, as well as construction, real estate, transport and communication.

However, MMA projects things to improve in 2021, resulting in a 13.5 percent growth in real GDP.

MMA noted that though total tourist arrivals continue to register declines in annual terms, the numbers have been improving gradually since the borders were reopened on July 15.

Meanwhile, total revenue, excluding grants, between January and October this year shows a 37 percent decline when compared to the same period last year, while total expenditure decreased by 2 percent.

Maldives had USD 638.1 million in the reserve by the end of October, and the amount decreased to USD 629.9 million by the end of November.