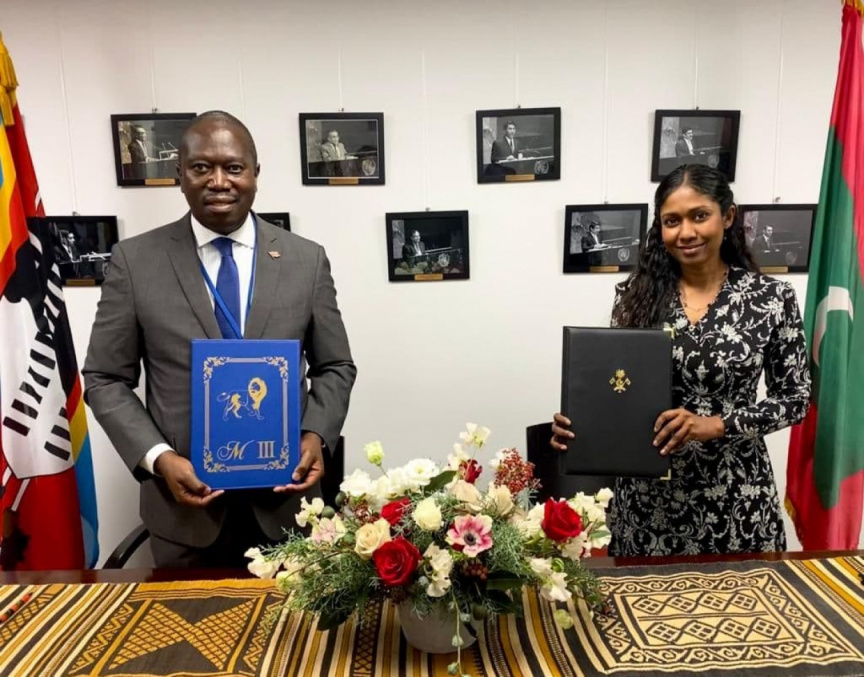 The government of Maldives has established diplomatic relations with the Kingdom of Eswatini.

The Maldivian Foreign Ministry said that the established diplomatic ties would mean cooperation between the two nations in various different areas as well as the international community.

The Maldives now has established diplomatic relations with a total of 175 nations. Eswatini, the most recent addition to this list, is a small nation landlocked between South Africa and Mozambique with a population of 1.1 million.

Locals with a negative test can now travel to resorts