Waste bags collection timings to be changed after delays 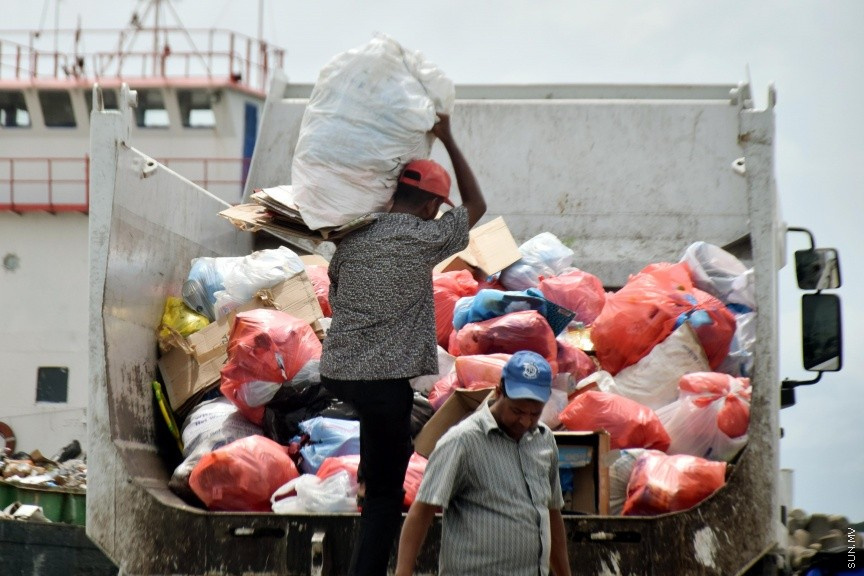 Male’ City Council has stated that it is working on resolving the issue of waste bags being placed in the streets of Male’ City for collection without a specific timing.

The Council stated that it is making arrangements so that waste bags are now to be placed near the residences for collection only after midnight.

Waste Management Corporation (WAMCO) has previously said that waste bags are to be placed near the residences for collection after being tightly packed between the hours of 12:00 and 14:00.

However, this has led to the issue waste bags being left uncollected for long periods of time on the street causing odors and hygiene issues.

Male’ City Mayor Shifa Ibrahim said that this would be changed after discussions with WAMCO for the purpose were concluded resulting in the policy to place waste bags near residences during midnight hours. The move is expected to leave the streets free of waste by morning.

More details regarding the policy are to be revealed later on, according to Mayor Shifa.