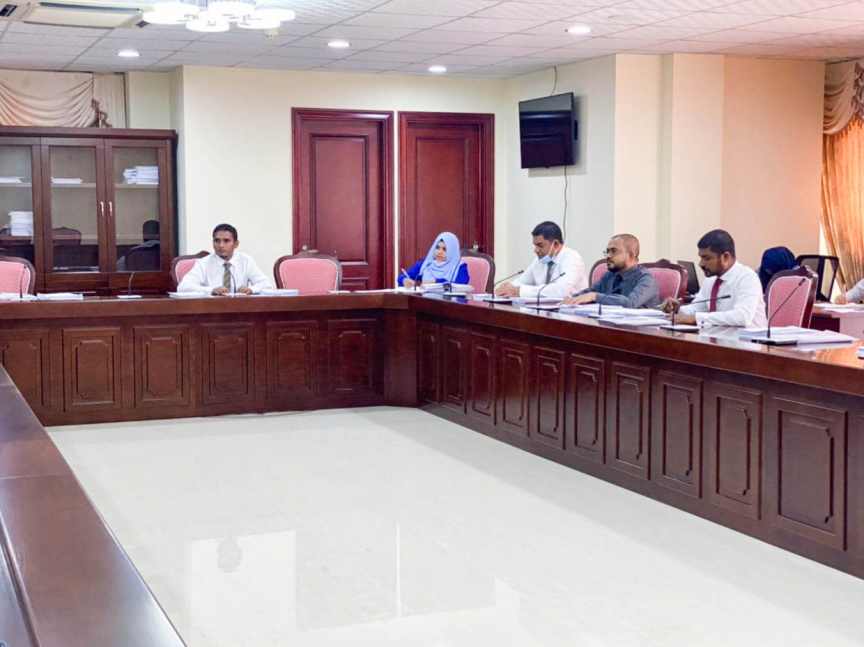 The Parliament’s State-Owned Enterprises Committee (SOE Committee) has voted to request the police to investigate the corruption scandal of the Maldives Ports Limited (MPL) which recently came to light.

The Parliament’s SOE Committee which made an inquiry into the scandal over inflated purchases of fuel for MPL operations during the COVID-19 lockdown in the Maldives also requested an internal audit of the management of MPL due to the scandal.

An investigation has been launched following the discovery of corrupt transactions within Maldives Ports Limited (MPL) worth over MVR 8 million.

It is believed that some employees of the Fuel Supply Maldives (FSM) and the MPL were involved in the scandal.

Committee members also noted that this was not something that had happened in a short span of time and requested an audit of FSM and MPL to fully determine the extension of the scandal. Under the investigations transactions of fuel shipments are to be evaluated.