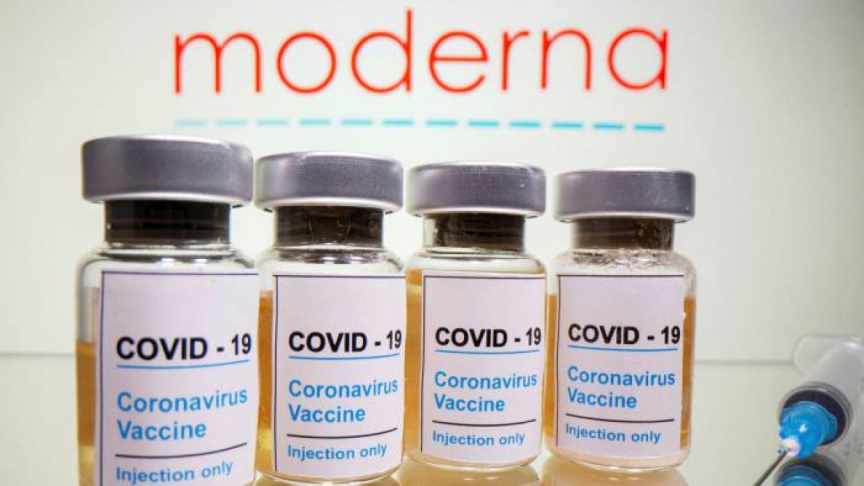 In an appearance on RaajjeTV on Wednesday night, State Minister for Health Dr. Shah Abdulla Mahir noted that many of the vaccines developed by countries are at the third trial stage, and have yet to be authorized for use.

Dr. Shah said that of the major COVID-19 vaccines shown to be effective in trials, the Health Ministry believes the Oxford-AstraZeneca vaccine and the Moderna vaccine to be the most suitable for use in Maldives, given that they don’t have to be stored at freezer temperatures, making it potentially easier to store and distribute.

“Of the leading vaccines, we are working on procuring the AstraZeneca vaccine and the Moderna vaccine for Maldives given they look to be the most promising, and the most suitable and the most effective, given Maldives’ climate, the temperature at which they need to be stored, and other such considerations,” he said.

Dr. Shah said they expect the vaccines to be ready within the coming one-and-a-half month, and have established a steering committee and technical teams in advance, to procure the vaccines once they become ready.

He said that the first to get administered the vaccines will be high-risk groups among frontline workers, including doctors, nurses and others who are at risk of direct exposure, before it will be administered to everyone.

“We will initially receive vaccine for 20 percent [of the population] under the COVAX facility. But the government will secure enough vaccines for the entire population. We are conducting this work parallel to the work under COVAX. All Maldivian citizens will receive vaccine. We will receive it as soon as it is released globally,” he said.

Finance Ministry has stated that the state budget 2021 offers room to procure and administer COVID-19 vaccines, once they become available.