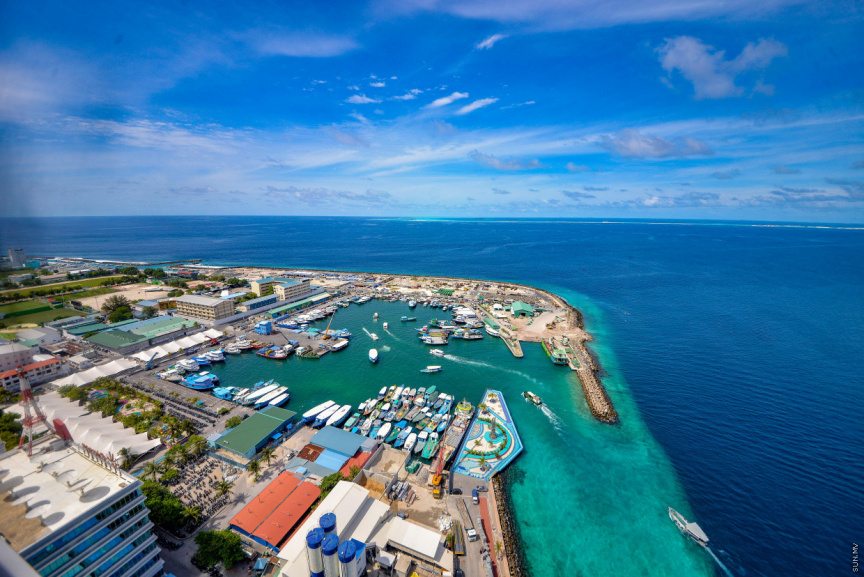 A dead body has been found in the lagoon of Male’ City.

According to police, the sighting of a body was reported to the police at approximately 09:43 am this Tuesday.

The deceased has been identified by the police as a 58-year-old British male. He worked for Velana International Airport (VIA) as a project consultant head.

The police retrieved the body from the lagoon and transferred it to Indhira Gandhi Memorial Hospital (IGMH).

A spokesperson from IGMH confirms the man was already deceased when taken to the hospital.

The police have stated CCTV footage captured the man venturing into the waters on his own at approximately 09:29 am, and his body lying motionless above water a few moments later.

Note: Updated to include police statement regarding CCTV footage.