Supreme Court rules Yauqoob has not lost his parliamentary seat 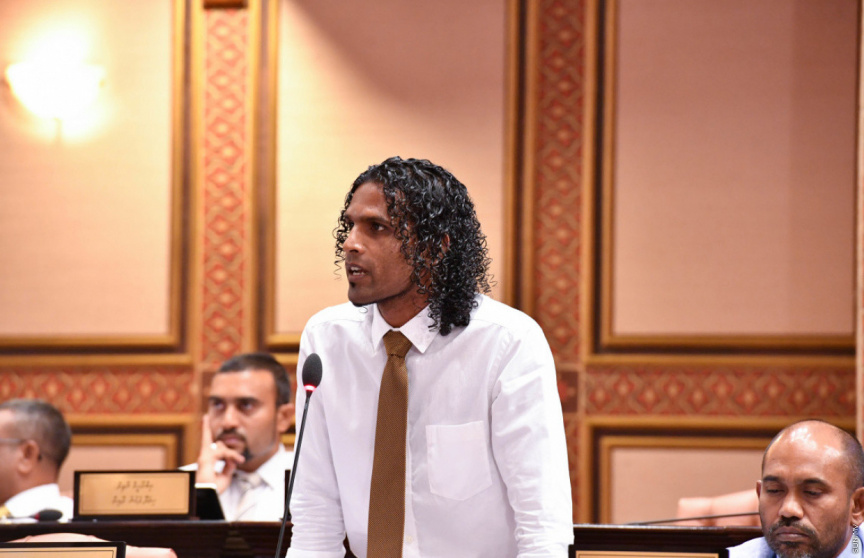 Questions over the legitimacy of Yauqoob’s parliamentary seat arose after he accepted an appointment to the council of the Institute of Chartered Accountants of the Maldives (ICAM), despite a provision on the Maldivian Constitution which prohibits parliamentarians from holding office in an independent commission or an independent office.

Yauqoob had resigned shortly after, when the move sparked controversy.

The constitutional petition over the issue was lodged with the Supreme Court by former Civil Court judge Mohamed Haleem and Assad Shareef – a member of the team of legal representatives for Progressive Party of Maldives (PPM) and People’s National Congress (PNC).

The bench concurred with Suood’s judgment in the case.

The Supreme Court defined professional bodies as organizations formed by a group of people in a learned occupation with the purpose of maintaining control or oversight of the practice of the occupation in order to maintain quality and professionalism of those involved in the occupation.

The court said that while some professional bodies are granted legal authority and support from the state, they cannot be considered state institutions. The court cited the Bar Council as an example.

The court said that the ICAM, same as the Bar Council, is not a state institution, and that there is therefore no reason why membership of the council of ICAM, that Yauqoob assumed, should be considered a state office, or holding office in an independent commission or independent office.

The Supreme Court also said that there are no legal standards to establish that parliamentarians will be disqualified, even if they engage in any of the acts declared under Article 73 (d).

The Supreme Court said it does not have the authority to make additions or omissions to the Constitution, and that the authority lies with the Parliament.

The court also said minutes of meetings of the Parliament show that the intention of those who drafted the Constitution wasn’t to disqualify parliamentarians for engaging in acts declared on Article 73 (d), but to prevent parliamentarians from serving in any other office.