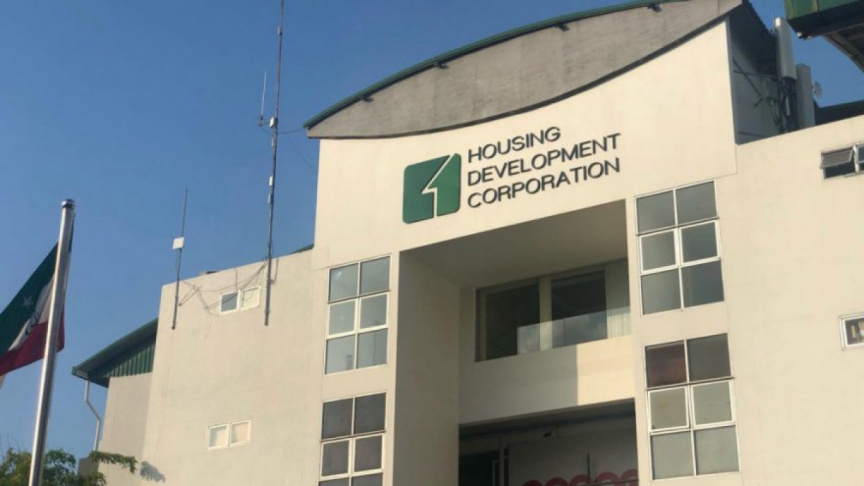 Fitch Ratings, a world-renowned provider of credit ratings, commentary, and research for global capital markets, has reduced the credit rating of the Housing Development Corporation (HDC) to a “CCC” from a “B”.

The agency had reduced the rating of the Maldives to a “CCC” as well, leading to some state officials criticizing the move. Maldivian state officials refused to accept the rating which was detailed by Fitch and maintained that the nation’s economy was slowly recovering, in contrast to what Fitch projected.

The rating by Fitch for HDC had been maintained at “B Plus” since March 2019 and was only reduced to a “B” in April this year, in the midst of the pandemic.

Fitch attributed the downgrade as a consequence of the government’s downgraded rating since HDC receives funding from the state.

Fitch stated that the Finance Ministry had reduced the debt of HDC to 22 percent and provided a 73 percent guarantee.

The agency said that at a time when the government was finding it difficult to get funds, the HDC would also be affected.

Fitch had stated that the Maldivian economy was in extremely bad shape and that there was a very real risk of the nation defaulting on its loans.