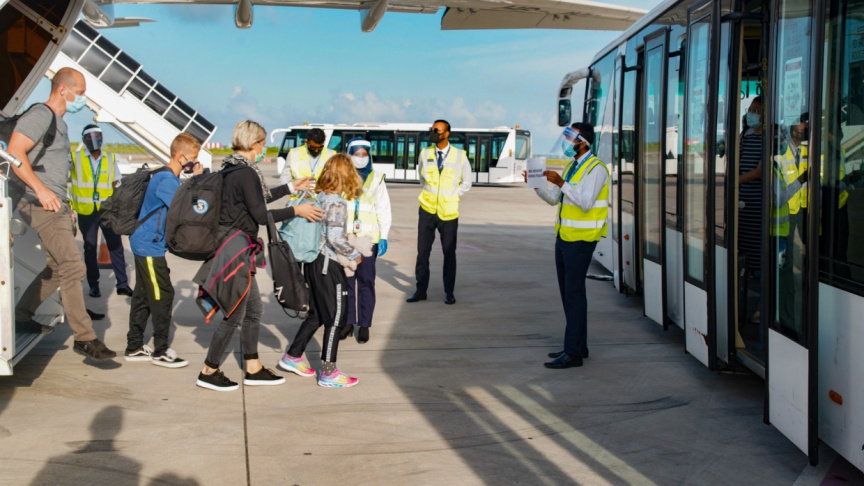 The US dollar revenue for Maldives Inland Revenue Authority (MIRA) in October has gone down considerably when compared with the previous month.

Statistics published by MIRA show that it had earned USD 4.68 million. This is a reduction of USD 2.06 million or 30 percent when compared with September where the authority received USD 6.74 million.

In August, MIRA earned MVR 21.67 million as US dollars. August was the highest month in terms of earnings by MIRA since the pandemic hit the nation.

MIRA attributed to the reduced revenue to the stagnated tourism industry. Compared with the third-quarter earnings of last year, MIRA saw a decline of 75.9 percent in terms of dollar revenue.

US Dollar income for Maldives on the rise