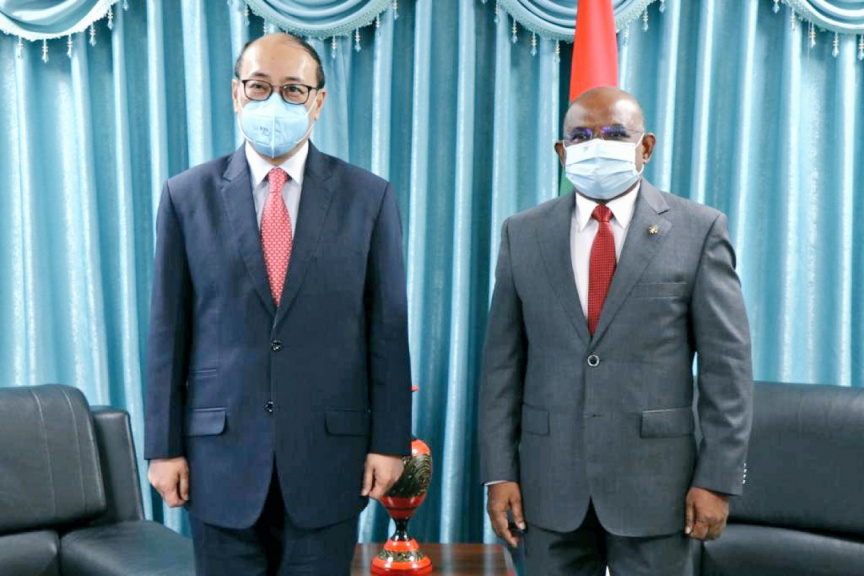 India's Foreign Secretary Harsh Vardhan Shringla has departed from the Maldives after a three-day official visit.

Secretary Shringla arrived on November 8, being the first senior state official from India to visit the Maldives in 2020. The Secretary was visiting upon the invitation of his Maldivian counterpart.

The Secretary also made a courtesy call to President Ibrahim Mohamed Solih where bilateral relations between India and Maldives were discussed.

Other than these meetings, Secretary Shringla met with Speaker of the Parliament Mohamed Nasheed and with opposition political figures.