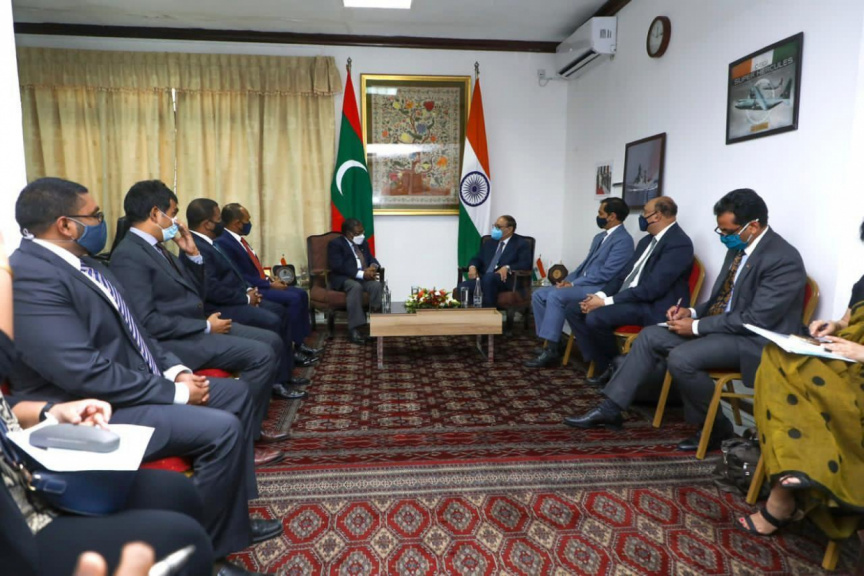 Shringla also paid a courtesy call on leader of Maldives Reform Movement (MRM), former Maldivian President Maumoon Abdul Gayoom, during which he expressed appreciation for Maumoon's contribution to strengthening the foundation of bilateral relations between Maldives and India.

Shringla arrived in Maldives on Sunday, and will conclude his visit and return to India later this Tuesday.