Preschools in islands outside Male’ will reopen next week 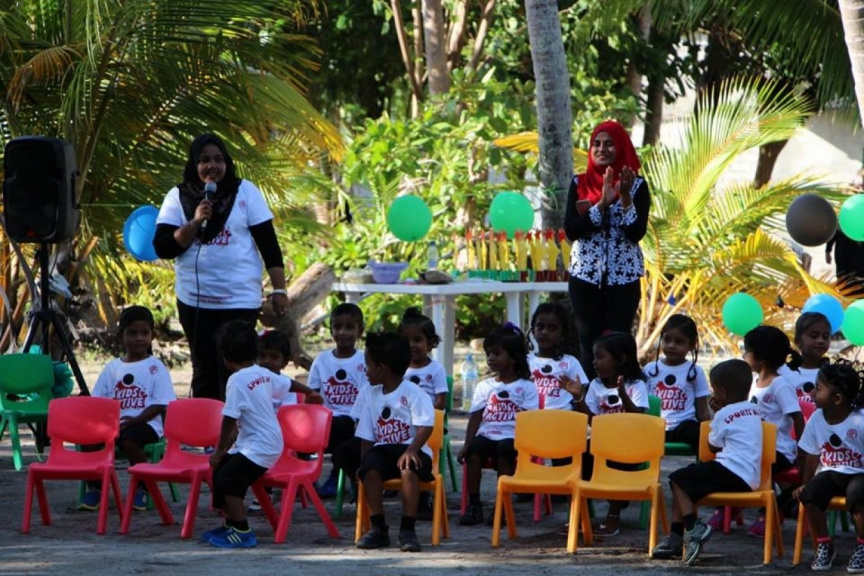 Preschoolers in an island in Maldives.

Education Ministry has made the decision to reopen schools for foundation stage students and preschoolers in residential islands outside of the greater Male’ region.

Education Ministry announced on Tuesday morning that starting Sunday, November 15, foundation stage students and preschoolers in the atolls will be taken to school where they will partake in age-appropriate activities.

Schooling has been interrupted for the younger students since March.

Schools were reopened for first graders and above in atolls in July, and are now open for seventh to twelfth graders in Male’.

The first school term will end on December 3, and the second term will begin after break on January 10.

The new academic year will begin in August next year.

Ministry opens for withdrawal of A Level applications

Schools in Male’ region to reopen in April

Academic new year to start in August every year