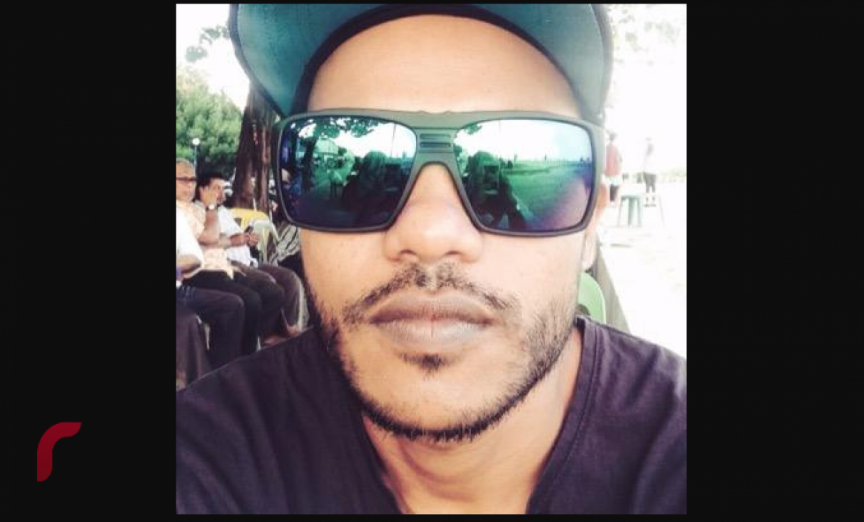 The Criminal Court has sentenced local artist Hassan Faiz (Jason) to 15 years in prison for the rape of a young women at an art studio in Male’.

The conviction this Thursday comes nearly three years after the crime came to light.

The police concluded the investigation into the case and forwarded the case to the Prosecutor General’s Office for charges in January 2018.

Jason is accused of luring the victim, a local female artist, to a studio under the pretense of discussing a project with her and raping her. The victim was 19 years of age at the time.

The victim told the press at the time that Jason offered money to buy her silence and threatened her that any effort to report the rape to the police will prove futile.

However, Jason denied the allegation, stating that he never touched the victim “with or without her consent”.

Jason is the younger brother of former Vilimale’ MP Ahmed Nihan Hussain Manik. Nihan had been the parliamentary group leader of then-ruling party, Progressive Party of Maldives (PPM), sparking allegations of political interference into the case and drawing further attention to the case.