Maldives NGOs unite to call for government boycott on France 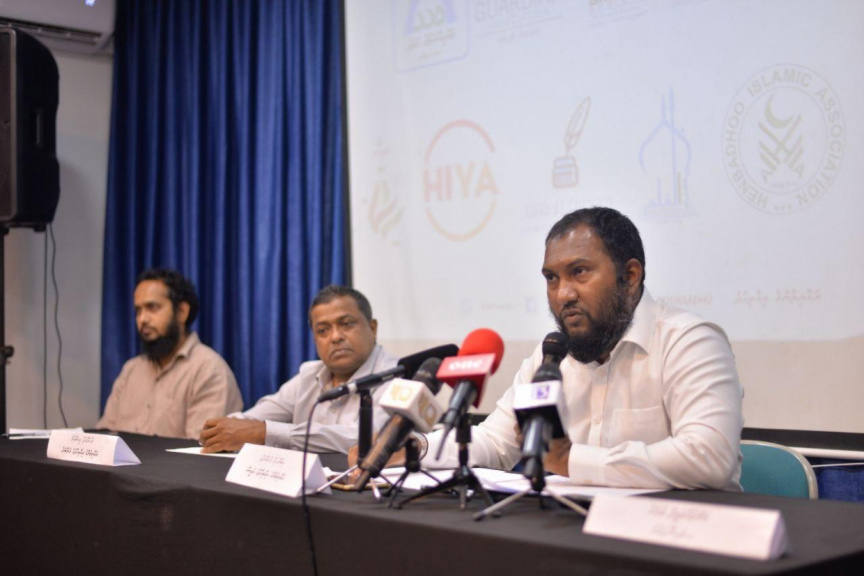 Multiple civil organizations of the Maldives have called to boycott French products after making allegations that the nation belittled and harassed the Prophet Muhammad (PBUH).

A total of 34 organizations joined together in issuing a statement that read that such actions belittling and insulting the prophet have been carried out for ages by enemies of the religion of Islam. The statement read that such actions were cowardly acts which had been carried during and after the Prophet’s time and had continued to this day as well.

The row over France and Islamic nations were sparked after a teacher of a French school for showing caricatures of the Prophet Muhammad to his students. The row escalated after remarks about Islam by French President Emmanuel Macron. The French teacher, Samuel Paty was killed on October 16 near his school in broad daylight and French officials were perceived as linking the killing to Islam. France has awarded the teacher the highest honor given in the nation and President Macron had defended the teacher as well.

The statement by the Maldivian organizations read that the nation should rush to condemn the irreligious and uncivilized actions of the French government.