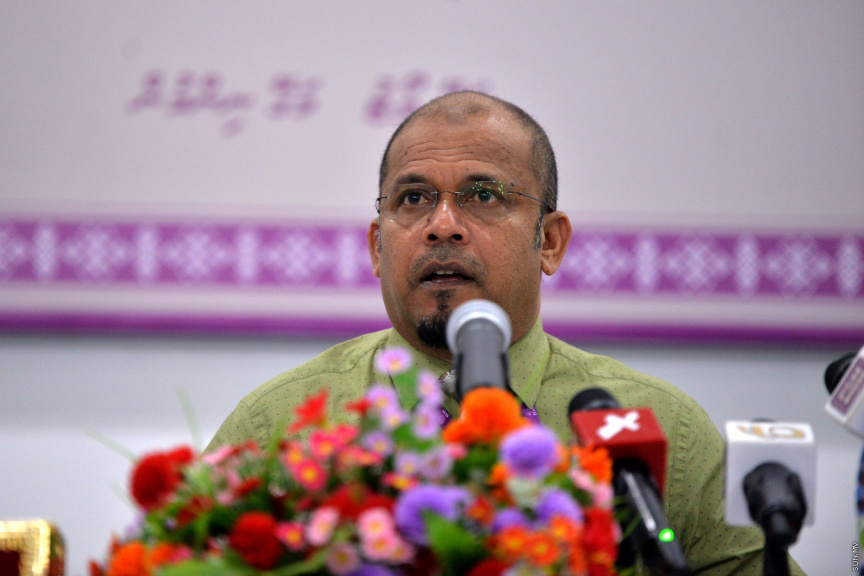 Elections Commission (EC) submitted a draft of proposed amendments to the Political Parties Act to the Attorney General’s Office on Monday, following discussions with political parties.

EC held a meeting with local political parties to discuss the proposed amendments on September 29.

Ahmed Akram, the chairman and spokesperson of EC, announced in a tweet that the commission shared a draft of the proposed amendments to the Political Parties Act with the Attorney General’s Office on Monday.

The amendment was described by the opposition political parties as an attempt to “incapacitate” dissent.

The amendments will be submitted to the Parliament after the Attorney General’s Office provides its input.

Nasheed: China bank will not come here to seize assets