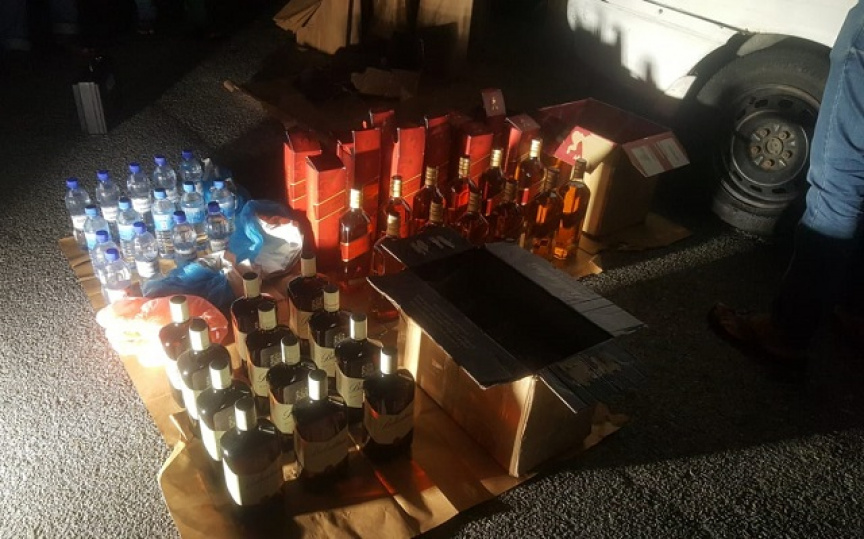 The operation was conducted by the Police Intelligence and Hulhumale’ Police Station on Friday night, based on an intelligence report of a drug and alcohol storage and trafficking operation in Hulhumale’.

The police arrested two suspects in the operation, identified as 30-year-old Maldivian males.

The police also searched two apartments and five cars in the operation.

The drugs and alcohol seized from the car include 34 beer cans, 33 bottles of moonshine, 58 bottles of liquor, and 51 pieces of cellophane packed with cannabis.

The case is under further investigation by Hulhumale’ Police Station.

1 Arrested in connection with violence in Hulhumale'