Man released due to shortage of space in prison rearrested 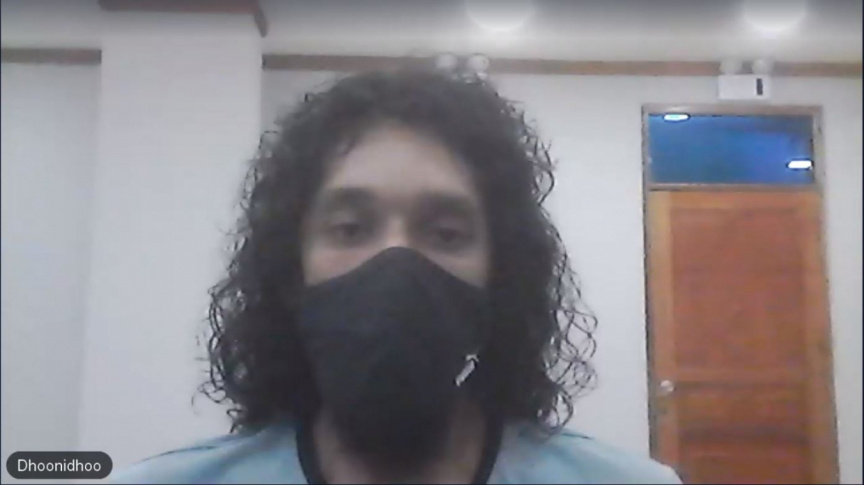 An individual released due to a lack of capacity in prison has been rearrested.

The man was initially arrested for drug trafficking and was released under a court order for lack of space in prison. The man was arrested once again in possession of drugs.

The man released has been named as Hussain Irufaan (35) from M. Endless. He was released after the court ordered his detention. His release was because he was not transferred from a remand prison to a custodial one.

When the trial into his cannabis trafficking case was commenced today, he was in the custody of police in Dhoonidhoo after being arrested once again for similar crimes. The High Court had also quashed the court order for his release yesterday, however, he was already under in police custody.