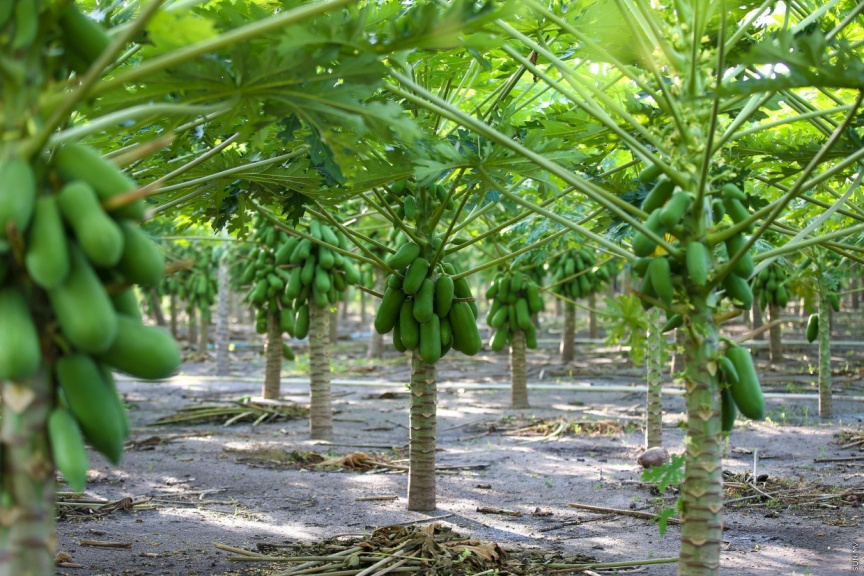 MP for Thoddoo Hassan Shiyan has said that difficulties in payment are obstructing the sale of papayas to Russian tourists.

Thoddoo is one of the biggest names in the agriculture industry of the Maldives and has a growing local tourism sector. MP Shiyan was speaking in today’s parliament sitting regarding the new national payment system bill when he noted the difficulties. MP Shiyan said that the payment system was expected to ease up and bring convenience to such obstructions.

“Especially, from the things I have experienced, arrangements are being made for the export of papayas to Russia. The main issue is that difficulties are there in making small payments. A lot of Russian visitors to Thoddoo take papayas back with them.” Said MP Shiyan.

M P Shiyan noted that Maldivian agricultural products were popular among Russian visitors. The arrangement of easy payment systems will bring a lot of hope to small and medium-sized businesses. The MP also noted that a lot of difficulties existed for guesthouse businesses regarding payment systems right now.

“Guests have to come to the island with bags of money. Anything other than that, there is a lot of difficulties in payment, due to the current situation of the island. However, when such a system is arranged, I believe a lot of conveniences will come.” Said MP Shiyan, who then alleged that banks often held payments of large amounts made to guesthouses. This resulted in difficulties in payment of taxes by these guesthouses.

MP Shiyan said that cash card machines were the biggest obstruction in the development of small and medium businesses before once again noting that the new payment system was expected to ease business.

US Secretary of State Mike Pompeo to visit Maldives