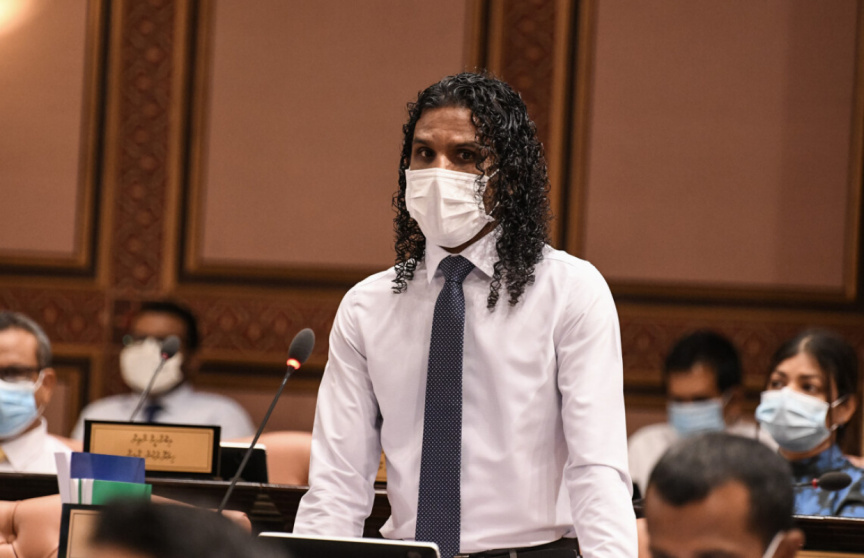 Supreme Court is scheduled to begin hearings in response to a petition filed with the court, challenging the legitimacy of Dhaandhoo MP Yauqoob Abdulla’s parliamentary seat, later this week.

The petition was filed with the Supreme Court in September by former Civil Court judge Mohamed Haleem.

Haleem told Sun on Sunday that the Supreme Court has summoned him for a hearing in the case at 09:00 am on Thursday, October 15.

Questions over the legitimacy of Yauqoob’s parliamentary seat arose after he accepted an appointment to the council of the Institute of Chartered Accountants of the Maldives (ICAM), despite a provision on the Maldivian Constitution which prohibits parliamentarians from holding any other office of the state.

He announced his resigned from ICAM shortly after he came under fire for the decision.

Haleem has asked the Supreme Court to declare Yauqoob lost his parliamentary seat, citing violation of Article 73 of the Maldivian Constitution.

Article 73 (d) Unless otherwise specifically provided in the Constitution, a member of the People’s Majlis shall not continue to hold office in: