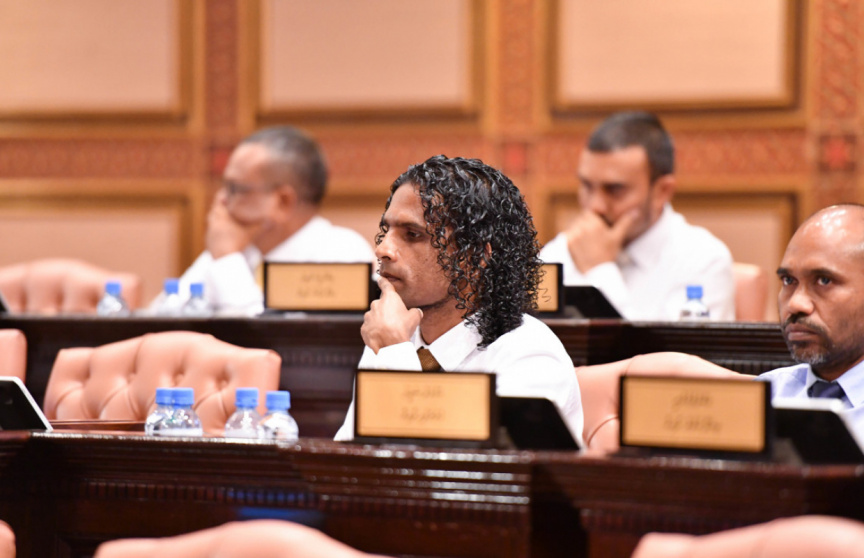 Former Civil Court judge Mohamed Haleem is preparing to file a petition with the Supreme Court, requesting that the court declare Dhaandhoo MP Yauqoob Abdulla has lost his parliamentary seat.

Questions over the legitimacy of his position as a parliamentarian were raised by legal experts immediately after his appointment, and he resigned from ICAM the next day.

Haleem told Sun on Wednesday evening that he plans on filing a petition with the Supreme Court over the issue on Sunday.

“Parliamentarians cannot retain their position as parliamentarians after they lose their seat, like marriage reconcilliations after divorce” said Haleem.

Article 73 (d) of the Constitution prohibits parliamentarians from serving as a member of an independent commission or any independent position.

However, Yauqoob told Sun on Tuesday that he does not believe his appointment to ICAM poses any legal issues, but found recusing himself to be the best course of action under the circumstances.

“I don’t find any reason why I wouldn’t be allowed to serve in that position. I received counsel which went both ways from a lot of lawyers. But given the difference of opinion, I decided that it would be unwise to continue,” said Yauqoob.

ICAM is an independent and autonomous legal body mandated with the regulation of the accounting profession in the Maldives.