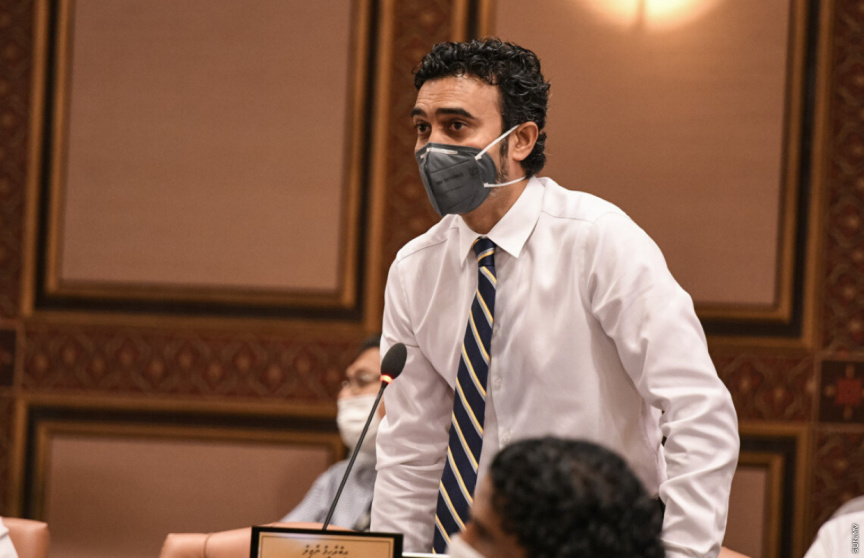 An amendment has been proposed to the law regarding cases where debt is owed to the state to be resolved within a period of six months.

Currently, there is no timeframe in resolving such matters. South Hithadhoo MP Ibrahim Nazil proposed the amendment on behalf of the state.

The first reading of the bill was carried out in the Parliament yesterday. The bill also provides Maldives Inland Revenue Authority (MIRA) with the power to received payments other than taxes owed to the state. This includes rent, fins, payments, apart from taxes, owed by individuals or legal entities under an agreement, regulations, or laws.

The Attorney General’s Office also has the discretion to pursue the payments through legal means. Such cases if lodged with a court should be resolved within a period of six months, according to the amendment proposed today.

Regulations regarding these measures are to be formed after discussions with the Finance Ministry.